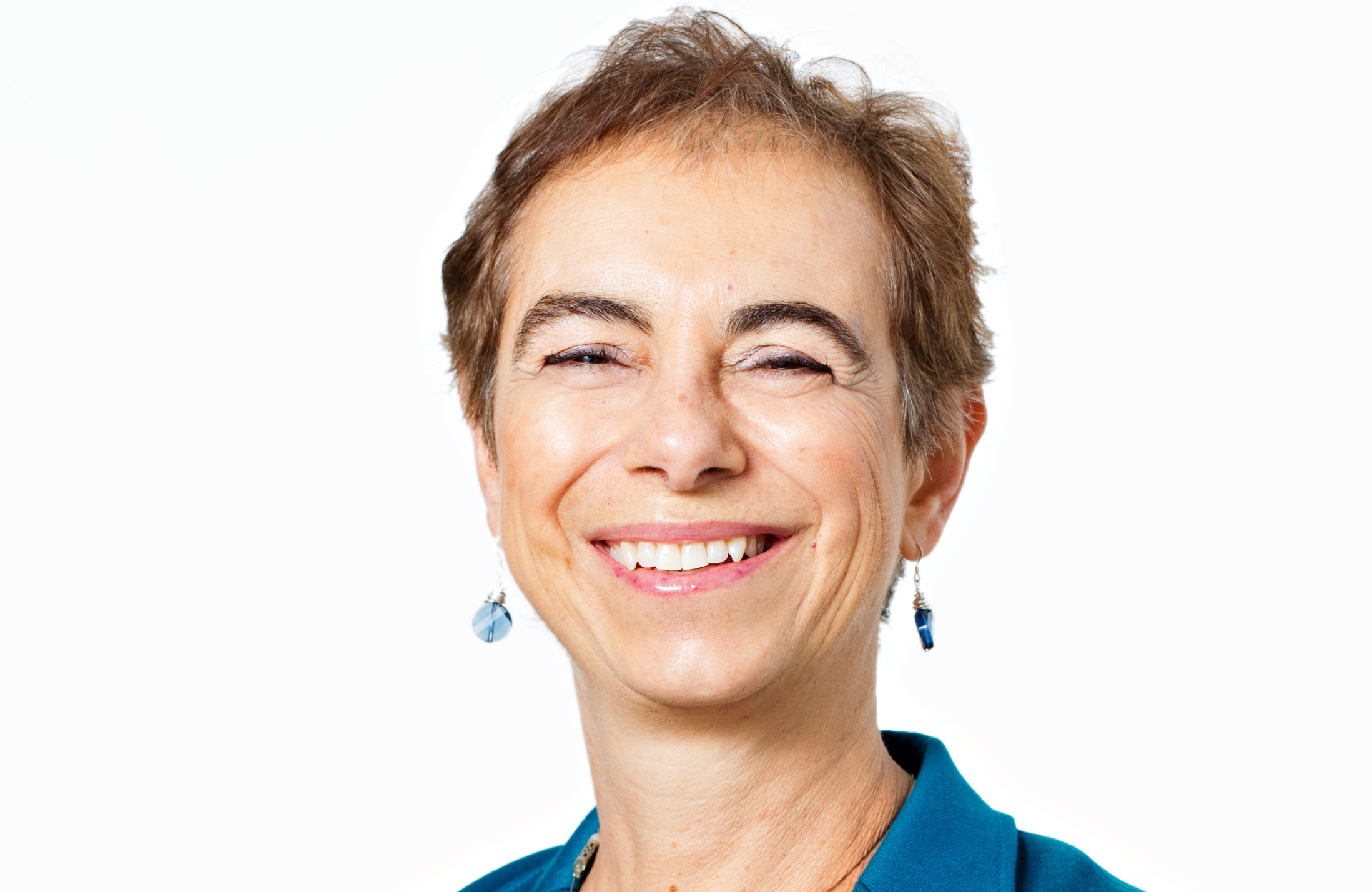 The Canadian media development fund is encouraging producers to bring forward their ideas for web-based dramas.

The Cogeco Fund, a programming development fund based out of Toronto, has introduced a new pilot program to fund the development of digital pitches.

The company announced it will cover 100% of development costs up to $10,000 for successful web-series pitches in order to encourage Canadian creators to bring forward new works intended for online viewing.

To fund the new program, the Cogeco Fund will divert money away from its television development programs, but will still continue to fund linear television series through its production funding programs.

Andra Sheffer (pictured), CEO of the Cogeco Fund and the Independent Production Fund, told StreamDaily the program was introduced in order to keep the Cogeco Fund relevant in a rapidly changing media landscape.

“Over the years, we’ve found that we’ve become less of a significant player in the development of dramas,” said Sheffer. “The Canadian Media Fund and broadcasters are usually funding projects and they don’t really need us.” One of the Cogeco Fund’s most significant success stories was in 2000, when it funded production for Degrassi: The Next Generation.

At the same time, in her position with the Independent Production Fund, which funds the production of Canadian content, Sheffer said she saw a lot of pitches for digital originals that “just weren’t ready.”

Eligible applicants to the program must form a team consisting of at least one writer and independent producer and must also select a mentor who is already experienced in web-series development as a part of their team. The pitched programs must all be scripted dramas.

If the project is funded, applicants must produce a synopsis for the series, at least three episode scripts and an audience engagement strategy. Beyond those, Sheffer said that applicants are free to pitch concept videos and pilot episodes.

Applications are due Oct. 1, when they will be evaluated by a committee named by the Cogeco Fund’s board of directors.

The program will not fund the actual distribution of successful series pitches.

The Cogeco Fund was established in 1992 to encourage the development of made-in-Canada dramas and receives most of its funding from Cogeco Cable.