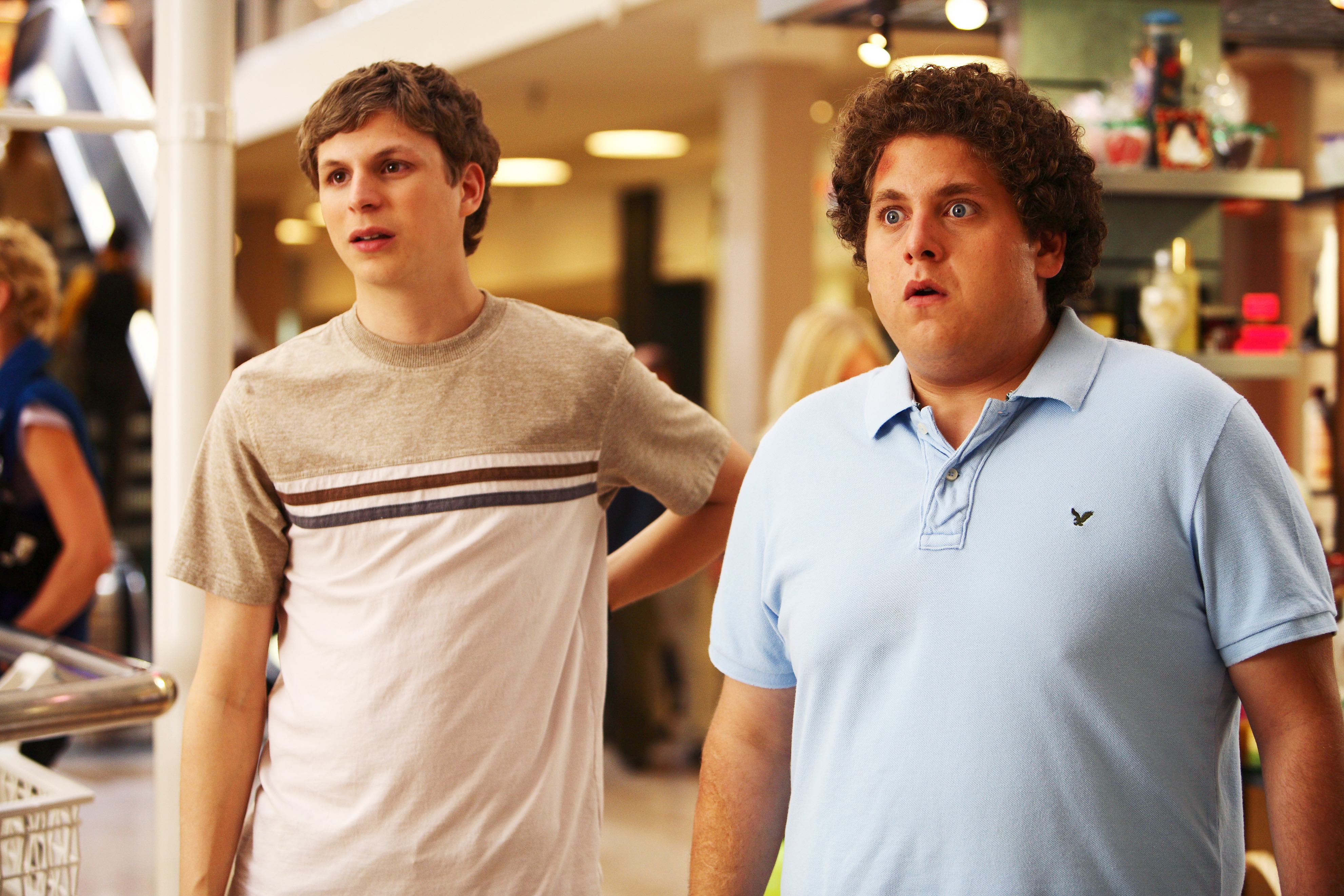 The U.K.-based SVOD is among a host of international channels to be added to the new OTT service by mobile operator EE.

Greg Mottola’s hit Superbad (photo), R.J Cutler’s fashion insider The September issue, and multi-award-winning favorites such as Ryan Fleck’s Half Nelson and Sofia Coppola’s Lost in Translation are some of the titles that will be available to U.K. customers from September onwards, a rep for the company confirmed.

EE TV is set to launch Aug. 25 in Britain, with broadband customers promised an EE TV set-top box for about $8 per month for six months, and $20/mth for another year. It’s available to EE, T-Mobile and Orange mobile customers.

The company recently announced it’s added a variety of new features to the service to make it more mobile friendly to viewers watching over a phone or tablet. Among the upgrades, there are new app features designed to allow customers to watch videos via companion screens, as well as share content and comments over social media. A new “Fetch” app allows users to take their TV viewing with them around their home.

EE said in a statement that Mubi content is among a “host of international channels” to be added to EE TV’s content offerings.

Offering global cinema, spanning languages, has been Mubi’s core business strategy since the service launched in the U.K. in 2008. Mubi’s key SVOD markets are in U.K., U.S., Germany, France, Turkey and Mexico. The SVOD service also has content deals with eOne, Icon and StudioCanal.

Efe Cakarel, founder and CEO of Mubi, said in a statement the deal with EE serves to further bring the Mubi brand to a wider video-watching community in Britain.