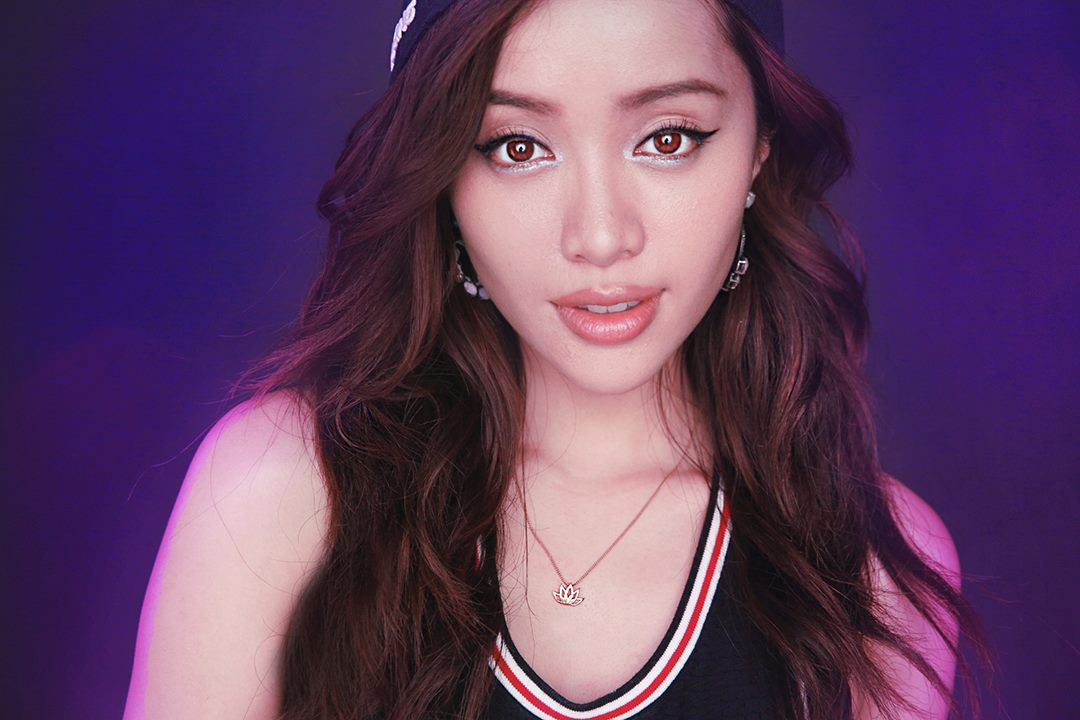 Vessel gets boost from Michelle Phan and Pitbull

A huge slate of videos from Endemol Beyond, including content from the Icon Network, will appear on the streaming platform.

Endemol Beyond USA, the online content network by Endemol Shine North America, has struck a deal with Vessel to stream more than 700 of the network’s original videos.

Adrian Sexton, COO of Endemol Beyond USA, said in a statement that Vessel’s user experience for both advertising and subscription models is a “perfect fit” for growing brands like Icon, which debuted earlier this year in the U.S. and U.K., and is now expanding to Asia and western Europe.

Vessel is one of the many platforms on which the MCN’s content is available. Viewers can also find Endemol’s digital programming on YouTube, Roku, TiVo, DailyMotion and Amazon Fire.

Vessel, the brainchild of former Hulu execs Jason Kilar and Richard Tom, launched in early 2015. It’s a paid subscription service for $2.99 per month that offers creators a 70/30 revenue split (compared to YouTube’s 55/45) in exchange for a 72-hour exclusivity window.

Endemol’s announcement came only hours before the company confirmed its president, Will Keenan, was no longer with the company. Sexton will replace him as interim president.