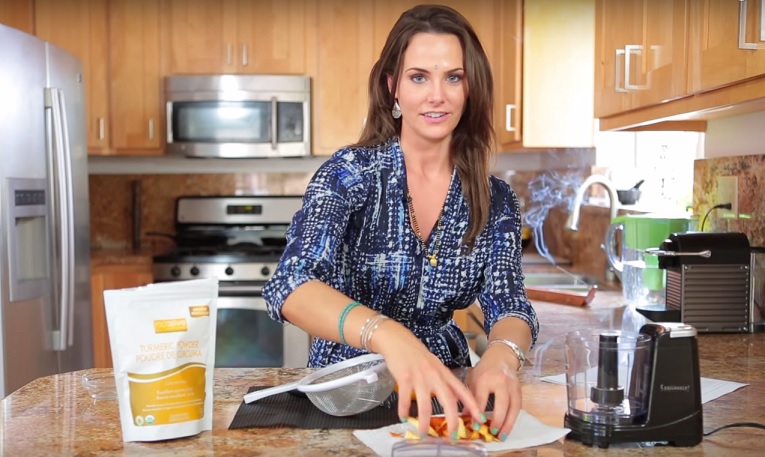 Cable network Myx TV wants to be where the action is: YouTube.

The English-language Asian-American cable network, which largely targets millennials with its programming, has relaunched its website to make it more mobile friendly. With that new site comes a new digital content strategy, including three new YouTube series.

The Alternative, Buddha Smash and Snaxxx will all roll out over the next month.

On the more lighthearted side of things is Buddha Smash, which is exactly what it sounds like: a man with a vague resemblance to Buddha who enjoys smashing objects such as watermelons and furniture. Snaxxx is a culinary commentary show featuring a roster of adult entertainers critiquing treats and delicacies from around the world.

Myx is already known for its quirky programming, including the linear series Bagged, a dating show in which the male bachelors must go through the courting process with colorful bags over their heads.

The digital programming signals a desire to bring a similar style to YouTube.

Miguel Santos, GM of Myx TV, said in a release the YouTube format of the shows help appeal to a more youthful and more mobile-connected generation.

“These efforts make us more accessible and entertaining to a broader audience,” he said.

Myx TV launched in 2007 and, according to its own site, is broadcast in more than 15 million U.S. households. On top of its linear cable offerings it also boasts an OTT service available through connected TV devices such as Roku and through smart TVs.

Cable networks using online platforms for cross-promotion at an increasing rate. Recently, Starz announced it would be streaming two premiere episodes of its original shows on Facebook prior to their linear debuts. Meanwhile, MTV has generated a lot of critical buzz for the shows on its digital network, MTV (other).