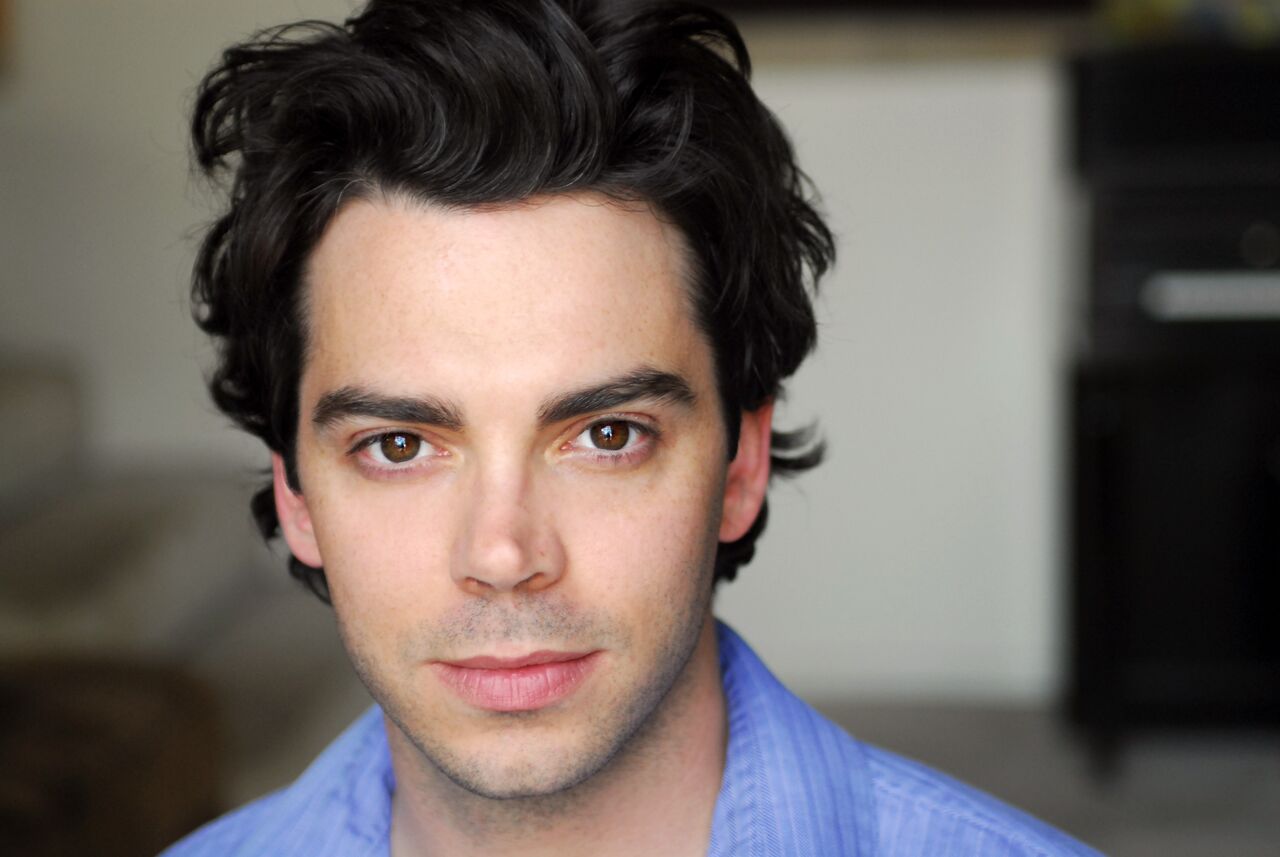 Keenan out, Sexton in as head of Endemol Beyond USA

The shake-up in the MCN's executive ranks comes as it actively seeks to expand its reach into Asia and Europe.

Will Keenan, the top executive behind the launch of Endemol Beyond USA, has exited the company after two years on the job, the MCN has confirmed.

Replacing him as interim president of the growing global network is Adrian Sexton, network COO.

The changes were announced Aug. 19 by Vivi Zigler, president, of digital, brand and audience development at Endemol Shine North America.

There was no word at presstime on what precipitated the decision.

Keenan (pictured), for his part, was upbeat, though vague, about the move, telling StreamDaily via Twitter he built what he said he would within two years and wanted to leave “a legacy of promotion.”

“Upon my departure, my top staff were promoted. The announcement of my next move is coming soon,” he said.

Endemol released a statement attributed to Zigler: “Clearly we are all going to miss Will and we truly appreciate everything that he has done to successfully launch Endemol Beyond here in the U.S.”

Keenan oversaw the successful U.S. launch of the digital video network in 2013. A colorful figure with a background in acting, he used his star power to attract some of the biggest names in the industry, including Michelle Phan and Toby Turner.

Prior to joining Endemol, Keenan worked with Maker Studios as director of programming and, briefly, executive consultant.

Sexton, meanwhile, came to the network in September 2014. It’s been his job to oversee the network’s strategic partnerships and investments, business development, strategy, sales and all distribution opportunities.

He previously worked as head of digital at Participant Media, where he is credited as the architect behind the next-gen social action network TakePart.com and worked on Oscar-winning titles An Inconvenient Truth and The Cove. Prior to that, Sexton was head of digital and business development at Lionsgate.

These weren’t the only changes in the executive line-up at Endemol. The network also confirmed that Rico Martinez has been named SVP, creative, while Leslie Morgan, who leads all lifestyle programming, was upped to VP of programming.

Jeff Browning, SVP sales, continues to oversee all ad sales efforts for Endemol Beyond USA and has added oversight of integrated marketing and social amplification. Martinez, Morgan and Browning all now report to Sexton.

The shift in the executive ranks comes as the MCN, operated by parent company Endemol Shine Group, looks to grow its reach as a global producer and distributor of digital video and branded content worldwide.

The network currently records more than 1.8 billion monthly views across its channels.

The MCN has been taking its most successful programming formats and networks and adapting them to fit markets around the world. Among its most biggest wins has been the lifestyle brand Icon, featuring Michelle Phan, which launched in both the U.S. and U.K. earlier this year, and is now rolling out in western Europe and Asia. In the e-sports category, the company recently moved its Legends of Gaming (hosted by Toby Turner) and Rule’m Sports series, both originally created in the U.K., over to the U.S.

Ramme said recently his goal is to expand the MCN into new markets and areas of creativity, while attracting and incubating a new generation of content creators and influencers.