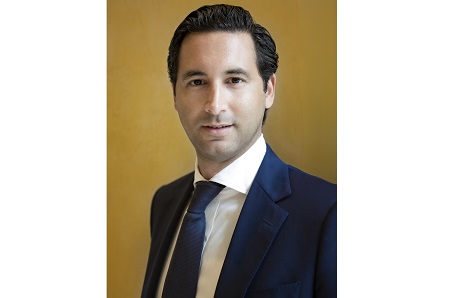 The talent agency has recruited Jonathan Perelman to focus on expanding its roster of content creators.

Formerly VP of motion pictures for the online publisher, Perelman will focus on expanding the agency’s representation of digital content creators and report to founding partner Chris Silbermann.

Meanwhile, the previous head of digital strategy Keyvan Peymani “will continue in his role as senior advisor to the ICM Partners Board in connection with ongoing initiatives,” the agency said in a statement.

At BuzzFeed, Perelman headed up strategy, operations, development and partnership as the company ramped up its video production to release 75 original clips a week. He also created 20 syndication and content partnerships with social platforms and portals and served as the VP of agency strategy and industry development.

Prior to that, he spent six years at Google and founded independent media and entertainment advisory firm Lighthouse Group.

So excited to have joined ICM Partners!!! http://t.co/6HdIgqGwGF

The agency also promoted Bennett Sherman  to agent in the digital department.  Sherman, who has spent five years at ICM, was previously an associate to further the efforts of the department.

Perelman’s move to the agency comes a day after NBCUniversal confirmed plans to invest US$200 million in BuzzFeed in a deal that values the online publisher at an estimated $1.5 billion.