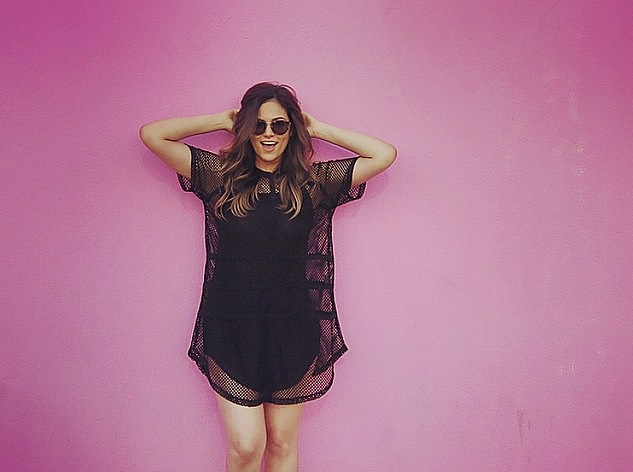 AwesomenessTV and Bethany Mota are coming soon to a TV set near you.

Mota, a YouTube sensation in the beauty and lifestyle categories, joins the slate of programming promised by AwesomenessTV in a deal with Canadian kids network, The Family Channel.

In addition, the MCN has confirmed Mota’s new reality show Make Me Over, featuring the online star (nine million subscribers on YouTube) surprising teens with a free makeover — all with an emphasis on body positivity and self-love.

Mota’s influence in the digital world has been on the rise in the last year. She became the first YouTuber on the cover of Seventeen in Nov. 2014. She is also the face of YouTube’s advertising campaign to attract new creators.

DHX Media lost its licensing deal with Disney in April 2015. In the wake of the Disney loss, DHX Television indicated it would build up its original programming slate for its suite of channels, including Family, and the newly rebranded Family XTRM and Family Junior/Famille Junior channels.