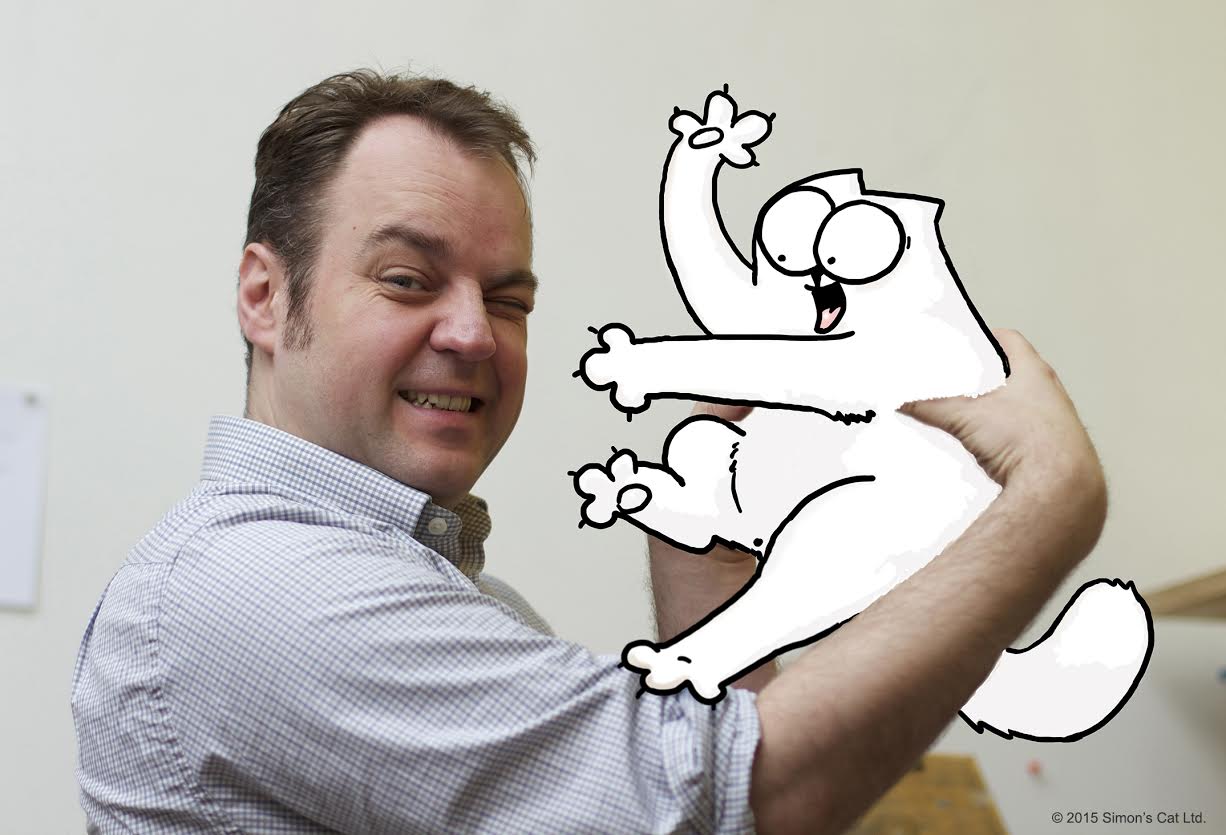 The digital series will be featured across the Endemol Beyond network, with parent co. Endemol Shine looking to take the comedy to linear TV.

The Brit-based media company, part of the global Endemol Shine Group, confirmed in a statement it has acquired a controlling stake in the digital animation company behind the hit comedy series of the same name, Simon’s Cat. A creation of animator and director Simon Tofield (pictured), the series has so far garnered more than 3.5 million YouTube subscribers and 650 million views.

The deal will see the digital series become integrated into the multi-channel and distribution network operated by Endemol Beyond, the media co.’s digital arm.

Laurence Jones, cheap cialis commercial director at Endemol Shine UK, also noted accutane reviews the series’ “enormous potential for growth.” The company is promising an expansion http://plavixgeneric-uses.com/ of the Simon’s Cat brand to linear television, publishing, licensing and merchandising, though reps were unable to provide further detail on those plans at present.

Endemol has been vocal about its intentions to build its global presence. With more than 1.8 billion views per month, its MCN is currently among the top 10 global networks. Icon, a lifestyle network launched in earlier this year, featuring entrepreneur and beauty superstar Michelle Phan, is its biggest win to date. It’s also growing its presence in the e-sports category through its newest network, Smasher, featuring the series Legends of Gaming and Rule’M Sports.

Simon’s Cat is an animated series featuring the antics of a fat white cat and his long suffering owner, Simon. Tofield launched the series seven years ago with his debut episode “Cat Man Do.” That episode has since gone on to notch up 54.7 million views.

Tofield successfully took to Indiegogo earlier this year to raise an estimated $485,000 — enough to fund a 13-minute animated short entitled “Off to the Vet.” Beyond the film, the series has spawned its own books, stuffed toys and other branded merchandise in the U.K.

Endemol Shine UK and Simon’s Cat were advised on the investments by United Agents.