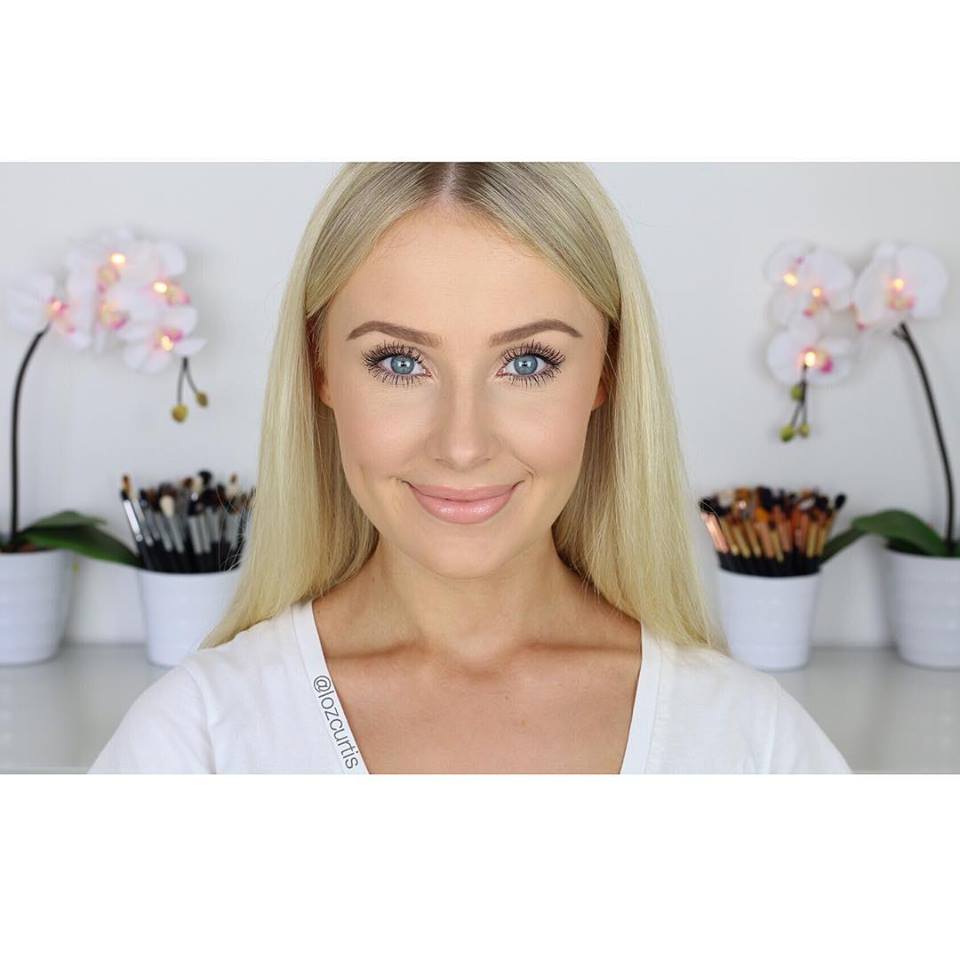 Refinery29 starts its own influencer network

Beauty and lifestyle media company Refinery29 will launch an online influencer network as it looks to build its partnerships with advertisers.

Though Refinery29 already works with a number of social influencers and vloggers, Here and Now, the company’s new network, is a dedicated effort to promote collaboration between those individuals and provide them with monetization and expansion opportunities.

Nathan Coyle, EVP of Refinery29 and GM of Here and Now told StreamDaily his company’s multi-platform approach to talent is reflective of the way millennial women consume content online.

“Consumers don’t use the world wide web in a segregated fashion,” said Coyle. “They’ll spend as much time watching a YouTuber as they do watching a Viner or scrolling through someone’s Pinterest.”

For the creators signed to Here and Now, Coyle said they not only stand to reap the benefits of Refinery29’s page views (25 million unique viewers per month, according to Coyle), but also the network’s connections to brands.

“We’re really planning on ‘opening the kimono’ in terms of the experience we have and the resources we can bring to the table in terms of monetization strategies and opportunities,” he said.

At the moment, Coyle said Here and Now will primarily generate revenue through advertising, which will mostly consist of custom branded content. Its first brand partner is the cosmetics company Smashbox.

Coyle said the future looks bright for the lifestyle genre online (the category in which brands have shown a willingness to spend large amounts of money, according to one expert). But he warned that MCNs shouldn’t wait to capitalize on emerging platforms such as SnapChat or Periscope.

Earlier this year at NewFronts, Refinery29 announced a slate of new original video programming, both scripted and unscripted, following an investment from Scripps Network Interactive and WPP Ventures.

Refinery29 is the latest company to launch its own influencer network. In March 2015, beauty vlogger Michelle Phan partnered with Endemol Beyond to launch the Icon network.