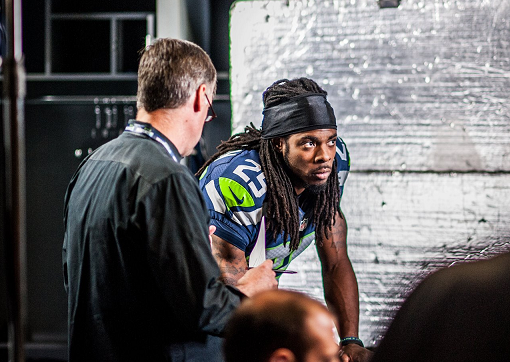 The acquisition includes the rights to Gridiron Grunts, which allows NFL fans and players to shoot and distribute clips of games, practices and more.

StraightCast was founded by former 49ers player Jeb Terry. Its most well-known app is the Gridiron Grunt app, which was created by NFL players Terry and Ryan Nece. The app is used to capture and share mobile video across television and digital platforms. Fox Sports Digital has confirmed its acquisition includes rights to the Gridiron Grunts app.

Fox Sports first partnered with StraightCast during the 2014 NFL season to create the On The Bus digital mini-series, which featured mobile video taken by players on their way to the game.

StraightCast has also previously worked with ESPN and the NFL Network.

But it’s not just about football — Fox Sports Digital plans on using StraightCast’s success with football content to expand to other sports, including UFC, baseball, soccer and golf, according to a media statement.

Terms of the acquisition were not disclosed in the press release.