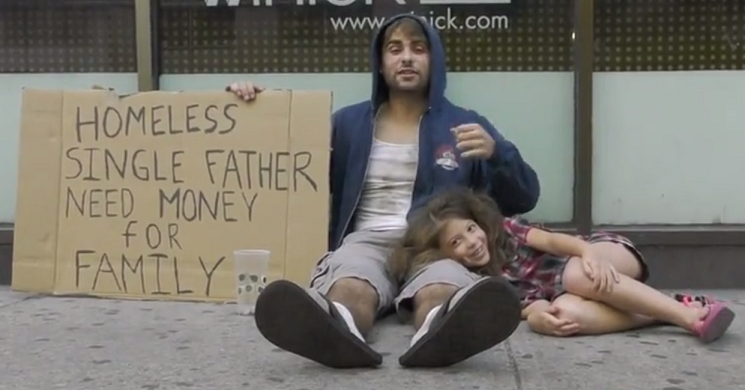 Reuters has had its own video news content for some time,  but through the partnerships with providers such as Rumble and Hollywood.TV it is able to provide more niche-interest video.

Its other partners Hollywood.TV and Next Media Animation provide celebrity gossip and animated videos, respectively.

Much of the content from those providers will be exclusive to Reuters, according to the company. Financial details of the deal have not been released.

This new service, however, is targeted at global news agencies.

Hristo Guertchev, senior product manager for Reuters said in a statement the company aims to provide its media clients with as much relevant video news as possible, and plans on expanding beyond its inaugural partners.

Guertchev said the plan is to add new partners over the next few months “to further enhance our offering to clients.”