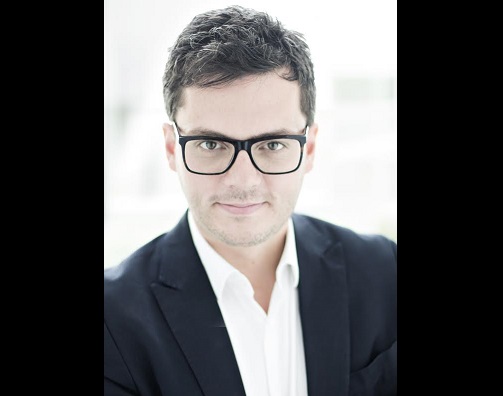 Georg Ramme is credited with building up the MCN and leading its international roll out in Europe and Asia.

The digital exec behind the international roll out of Endemol Beyond in Europe and Asia has a new job.

Georg Ramme will continue working with the multi-channel network, but has taken on the title of global managing director. Ramme will be responsible for worldwide strategy, overseeing the growth of the network’s business as a global producer and distributor of digital video and branded content.

He will also continue in his role as managing director of Endemol’s German digital hub, the company said in a statement.

The promotion comes after a period of significant network expansion, as the MCN looks to drive up views among a global, digital-only demographic hungry for streaming content. The network currently records more than 1.8 billion monthly views across its channels, according to a company rep.

The MCN has been taking its most successful programming formats and networks and adapting them to fit markets around the world. Among its most biggest wins has been the lifestyle brand Icon, featuring Michelle Phan, which launched in both the U.S. and U.K. earlier this year, and is now rolling out in western Europe and Asia. In the e-sports category, the company recently moved its Legends of Gaming (hosted by Toby Turner) and Rule’m Sports series, both originally created in the U.K., over to the U.S.

Ramme said in a statement that his goal is to expand the MCN into new markets and areas of creativity, while attracting and incubating a new generation of content creators and influencers.

Ramme initially started Endemol Beyond’s first-ever digital hub in Germany in 2012. The success of that effort led to an international expansion of the network in November 2013, which Ramme helped to coordinate as managing director, international.  The MCN now has a local presense in the U.S., U.K., Germany, France, Italy, The Netherlands, and Spain, as well as Asia, Latin America and central and eastern Europe.

In welcoming Ramme to the new role, Sophie Turner Laing, CEO of Endemol Shine Group, the MCN’s parent company, noted in a statement the executive’s efforts to build the network up from its early days to where it is today. She added that the digital video space is “fundamental” to the company’s future as a content creator.