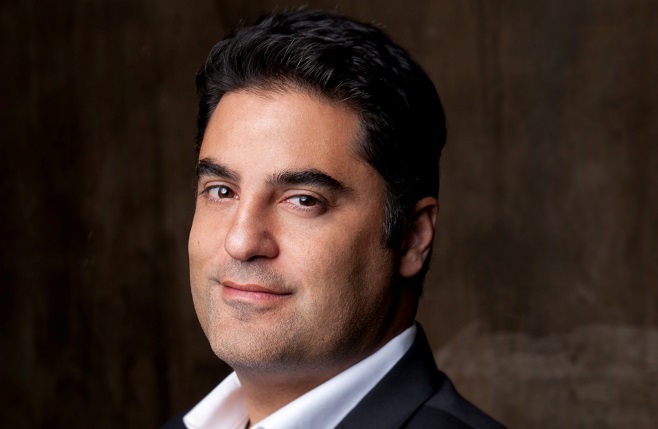 Coming to you live: The Young Turks

The online news network has partnered with live-streaming platform Firetalk to better connect with a mainly millennial audience.

TYT has partnered with live-streaming platform Firetalk in an effort to connect with its mainly millennial audience in real-time. The live broadcasts will stream Tuesdays and Fridays from 3 to p.m. PT through the Firetalk online platform and mobile app. The format is designed to allow viewers around the world to chat with others and have their questions answered by hosts and producers.

Firetalk is still in beta and does not currently have any in-stream advertising (though users can purchase in-app credits to give “gifts” to broadcasters, such as a image of a flower or heart). The tool is being used by clients such as the Huffington Post and rapper Li’l Durk.

In an earlier interview with StreamDaily, TYT founder and broadcaster Cenk Uygur (pictured) said that despite TYT’s massive reach, monetization strategies haven’t quite matured, and there isn’t as much money to be made in news as there is in other categories (such as gaming or lifestyle).

“There is still growth that needs to happen online,” said Uyger. “There (aren’t) a ton of brands that are big enough to appeal to advertisers and give them safe haven.”

But Uygur remains optimistic: “For the few of us out there in the news category that have built these brands online, the future is incredibly bright.”