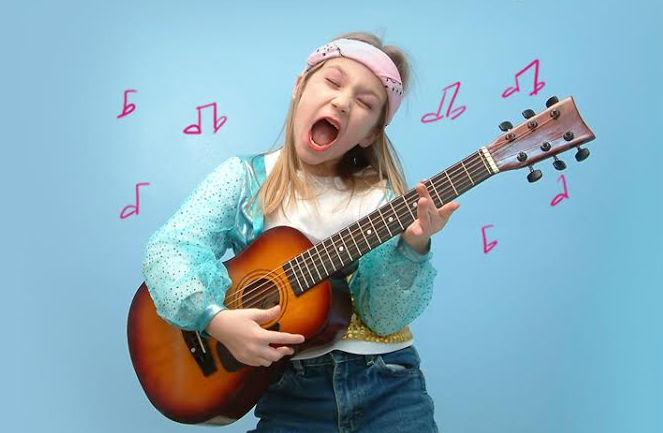 The movie ticket vendor has introduced a new initiative to engage kids and young families, with original behind-the-scenes videos hosted by tweens.

In an effort to reach out to its younger audiences, Ticketmaster has launched Minimaster, an online hub for kid-friendly event listings — also featuring original video and editorial content.

The initiative is adapted from Ticketmaster U.K.’s Minimaster program, which launched earlier in 2015. The U.S. Minimaster site went live Aug. 11.

At the heart of Minimaster’s videos are tween hosts Pilot and George, who take viewers behind the scenes at events such as the Ringling Brothers and Barnum and Bailey’s Circus Extreme show, and The Phantom of the Opera at the Pantages Theatre.

Four videos starring Pilot and George have been posted so far, with Ticketmaster promising one to two per month going forward.

Minimaster’s event listings and blog posts are targeted at kids of all ages, from preschoolers to young teens.

Ticketmaster has always sold tickets to family friendly and kid-targeted events, but this is its first effort at directly engaging with its youngest consumers.

Ticketmaster is not the first online ticket retailer to use video to engage fans. Movie ticket vendors Fandango premiered its original online series I Love Movies in May, in which celebrities and influencers discuss their favorite movies (recently, it announced that a line-up of country stars such as Brad Paisley and Scott McCreery would appear in the series).