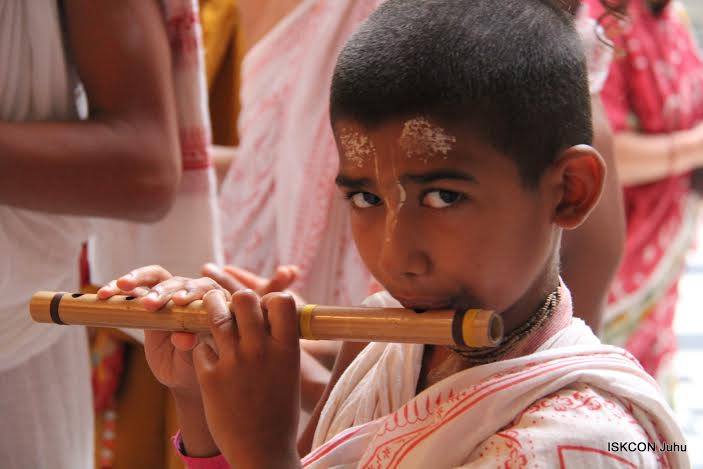 Users around the world can subscribe to the service for original spiritual and cultural programming centered around the religious movement.

VOD platform provider Muvi Studio has launched a new service for one of its clients: the International Society of Krishna generic propecia Consciousness (also known as ISKCON, the Hare Krishna Movement or Hare Krishnas).

iTV Productions is the in-house production studio of ISKCON TV and specializes in producing documentaries, specials and arts content for devotees.

If it sounds particularly niche, even among the world of niche SVOD services, consider this: According to Krishna.com, about 560 million people worldwide practice Krishna Consciousness, with the most significant population being found in India. The International Society of Krishna Consciousness was founded in 1966 as a branch of the Gaudiya Vaishava movement, a movement of Hinduism.

Muvi Studio is a New York-based tech start-up that builds and stores SVOD and ad-support VOD platforms and content for its clients.

Viraj Mehta, head of international business at Muvi, said in plavix generic a statement that it aims to help smaller clients better compete in a crowded streaming space dominated by the likes of Netflix, Hulu and Amazon.

Niche VOD and OTT services are becoming accutane reviews increasingly common as service providers look to gain audience traction and stand out from the rest of the pack. DramaFever, which does viagra lower blood pressure boasts a slate of international titles, and the recently launched FuboTV, a service for live and curated soccer content, are examples of this trend.

There exists already a small number of dedicated religious and cultural VOD services, such as the free Christian-oriented VOD His Channel (which doesn’t produce originals) and the Jewish Film Institute’s JFI On-Demand service, which launched in June.