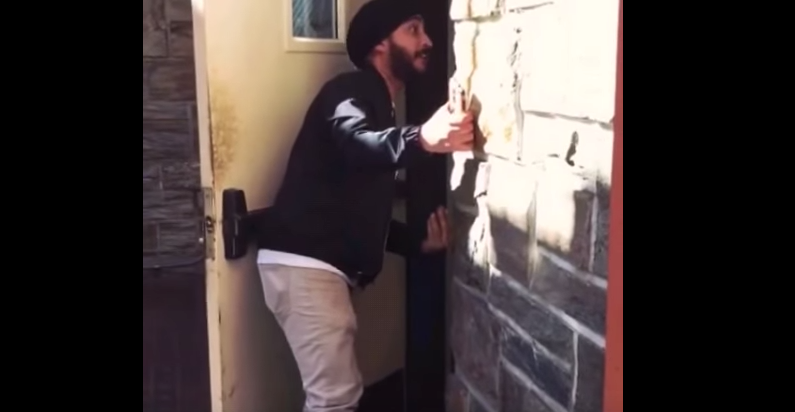 The fifth-annual awards feature an increased emphasis on platforms outside of YouTube, including SnapChat, Vine and Instagram.

The nominees for the fifth annual Streamy awards are out, with Snapchat’s very first original scripted series, SnapperHero (pictured), receiving the lion’s share of attention with six nominations.

Epic Rap Battles of History and Freddie Wong and Rocket Jump’s Video Game High School were close behind with four nods each.

YouTube remains the primary platform for most of the 2015 nominees, but this year’s awards also included the introduction of the “social video” categories, which recognize talent and content from the worlds of SnapChat, Vine and Instagram.

Also new this year are categories for “breakout creator” if the year, best documentary or investigative feature, lifestyle and breakthrough musical artist.

Millennial-friendly vloggers like Matthew Santoro, Mamrie Hart and Tyler Oakley are among some of the high-profile nominations. The Streamys also touch on the business side of the industry, with categories that include the “best brand campaign.” The awards also recognize behind-the-scenes work in cinematography, costume design, special effects, directing, editing and writing.

The Streamys are presented by VH1, Dick Clark Productions, and TubeFilter.

AWARDS FOR CHANNELS, SERIES, OR SHOWS