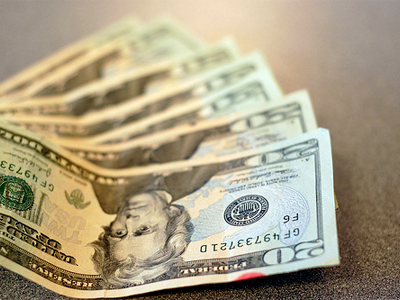 Vox exec Jim Bankoff says the investment will help finance his company's rapid growth in both audience and business platforms.

NBCUniversal has put at least one rumor to rest with confirmation it will make a $200 million equity investment in Vox Media.

Burke said the deal will pave the way to a “collaborative partnership involving editorial content, advertising and technology.”

Jim Bankoff, CEO and chair of Vox, meanwhile, said the money from the larger media company will help finance his firm’s continued growth in both audience and business platforms. He said the deal will see the companies work together on video programming, brand advertising, cross-promotion, and platform technology, with the aim of growing existing properties and launching new franchises.

We are pleased to announce a strategic partnership with @NBCUniversal http://t.co/SMa2DLBkC6

Vox has been making some bold moves in recent months into the digital space. In March, the company launched Vox Entertainment, an L.A.-based video programming division, with an eye on expanding its original content offerings across its various brands. Later, in April, it announced a deal with DigitasLBi aimed at creating and distributing branded content. It also unveiled a packed production roster featuring 20 original digital series, including include Vox Pop (from Vox.com), MKBHD Explains (from The Verge); and Origins (SB Nation), among others.

NBCUniversal is also said to have invested heavily in the digital platform BuzzFeed. A report in Re/code puts that financial deal at close to $200 million. The company has not confirmed any links to BuzzFeed.