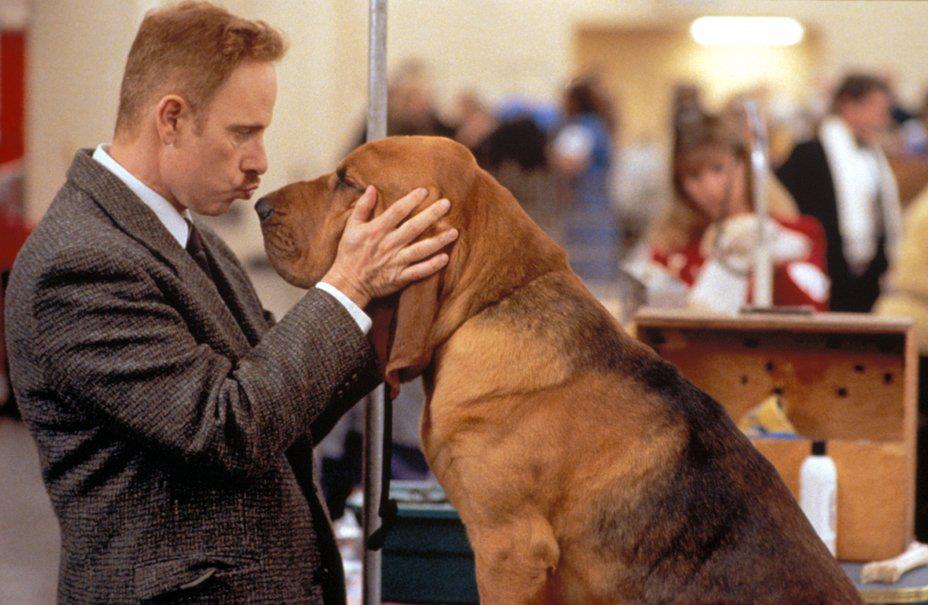 Few details have been released on the new mockumentary about the world of mascot pageantry, but the buzz is already circulating.

Christopher Guest, best known for his semi-scripted, mockumentaries including Best in Show and This is Spinal Tap, will soon lampoon the world of mascot competitions.

Mascots is the latest original film to be released from Netflix. Set to bow in 2016, the movie promises the “intrigue, drama and occasional excitement of the 8th World Mascot Association Championships,” according to a Netflix media release.

Competitors in the fictional championships will fight for the coveted “golden fluffy” award.

A group of “unusual” men and women with big heads and furry suits? We’re in. #Mascots is coming to Netflix in 2016. pic.twitter.com/zKl9L1LChg

Netflix was not available to provide additional commentary.

No further actors besides Guest (pictured) have been attached to the movie yet, but the star has hinted at a cast of “unusual” men and women behind the furry masks. Guest has frequently partnered with comedian Eugene Levy on writing projects and has worked on several creative projects with the likes of Catherine O’Hara, Fred Willard and Jane Lynch.

Netflix’s slate of original movies and series has been one of its biggest draws in recent years, with its originals boasting global stars such as Kevin Spacey (House of Cards) and Kate Mulgrew (Orange is the New Black).

However, its competitors are also building up their own original productions with some equally noteworthy names, from Hulu’s Aaron Paul-led drama The Way to Amazon’s new untitled project with former Top Gear stars Jeremy Clarkson, James May and Richard Hammond. Hulu has even delved into the subject of mascots before with the documentary series Behind the Mask, which has streamed for two seasons so far.

Mascots will be Guest’s first feature since his 2006 film, For Your Consideration.

@netflix This is killing me. I’m so ready for this already!!! From the description alone, I know Mr. Guest has done it again.