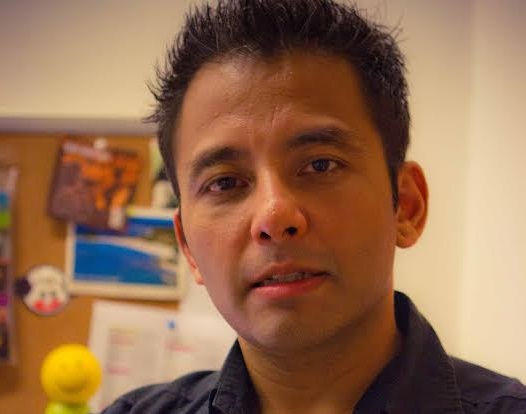 The one-year deal gives advertisers, including Samsung, access to resources and platforms as they look to reach a digital-first audience.

Headquartered in Seoul, South Korea, Cheil is a marketing agency originally operated as an in-house shop for Samsung, with a fast-growing presence in India.

The deal with 120 Media will see many of those top brands work with the prodco to create both commercials and original content in the digital video space. The 120 Media Collective works in both spaces through its brand content creation arm Sniper and Sooperfly, a digital video network unveiled earlier this year.

Roopak Saluja, 120 Media’s CEO and founder, said the deal, inked in early August, has been months in the making and provides his company with the kind of financial security rarely seen in the production industry.

In the world of advertising and commercials, Saluja said prodcos like Sniper traditionally don’t sign any form of a contract with an advertiser or agency that is both long term and all-encompassing.

“We’ve been used to operating on a project by project basis where you have to bid on a project along with other production companies, just as it is anywhere in the world,” Saluja told StreamDaily.

“What this (deal with Cheil) has done is, by looking at how the demands of an advertiser or the demands of the market are changing, we’ve been able to customize a structure that we felt will be a win-win for us, as well as the client. We have been working at it for about six months now to close a deal of this nature,” he said.

“We know that because we have this partnership in place, especially with brands like Samsung in the mix, that we are able to go to them with content properties that we feel that we can either integrate them into or they can be part of it by connecting with the audiences that consume that content,” he said.

Samsung is one of the largest digital advertisers in India, said Saluja.

Shiv Sethuraman, Cheil group president, said in a media statement that content creation and distribution is a fast-growing area that requires very specific capabilities, resources and platforms in order to satisfy clients’ requirements and those of a digital-first audience.

The partnership with 120 Media is designed to bring “speed, economies of scale and quality — yes, all three — to video content,” said Sethuraman. He added he believes “the market is ripe” for such an offering.

Saluja said it’s too early to release details on the original entertainment and longer term projects that are expected to emerge from the deal, only that they will be released on YouTube and other video platforms. Much of the content will be created in English, and be aimed at a younger demographic in India and around the world.

The rate of video consumption is growing quickly in India, with an estimated 6% of all YouTube views originating in the country.