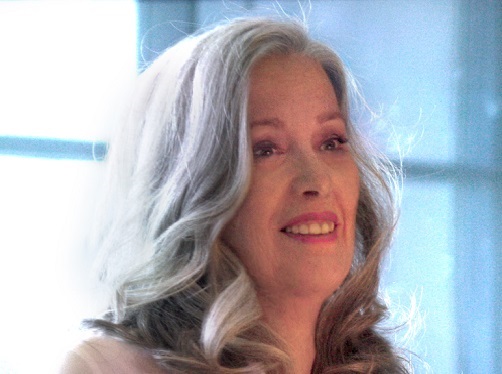 The veteran industry exec joins as the animation studio announces its plans to accelerate expansion into the 2D, 3D and CGI space.

Stoopid Buddy Stoodios has hired Margaret Dean (Back in the Barnyard, The Ricky Gervais Show, Scooby-Doo and the Legend of the Vampire) to oversee its day-to-day business operations as general manager. The role will see Dean work closely with studio founders (and self-titled League of Buddies’ members) Seth Green, John Harvatine, Matthew Senreich and Eric Towner to grow the company’s operations. Those plans, according to a studio rep, include a planned accelerated expansion in the 2D, 3D and CGI animation spaces.

Dean is a veteran in the animation industry. Prior to joining Stoopid Buddy Stoodios, she served as director of production for Mattel’s entertainment division, Playground Productions. There, she oversaw the expansion of the animation division, supervising the production of viagra otc more than 1,500 minutes of animation content, including CGI, harmony and stop-motion.

Before Wildbrain, she served as VP of animation for Technicolor/Thompson and, earlier, as director of animation production at Sony Pictures Television Animation.

Among her professional accomplishments, Dean is credited with establishing the television arm of Omation Studios for Steve Oedekirk and produced Nickelodeon’s Back at the Barnyard, which garnered her a Daytime Emmy.

Dean began her career working in television animation on The Ren and Stimpy Show as a production assistant. After 18 months, she was promoted to production manager.