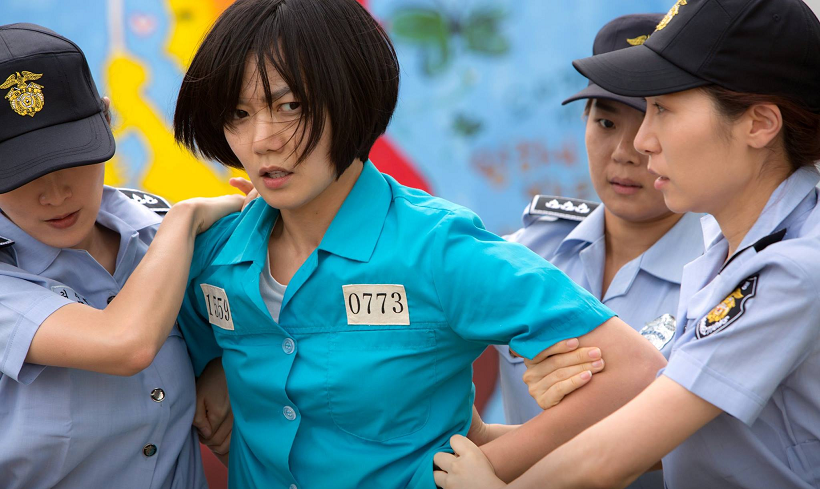 The renewal of the series, created by Lana and Andy Wachowski, comes amid increased competition from Hulu and Amazon.

Sense8, the Netflix original sci-fi series directed by the brother-sister team behind the Matrix franchise, is getting a second season — only a few months after the premiere of its first.

The renewal was announced on Netflix’s Facebook page when the SVOD service posted a friendly “happy birthday” video for the fictional characters from Sense8 (most of the central characters share the same birthday, Aug. 8). In the video, cast members announced that the show would be returning for Season 2.

It comes as Netflix competitors such as Hulu and Amazon are ramping up their own slates of originals.

Though Netflix, which has scored big with originals such as Orange is the New Black and House of Cards currently holds an estimated 85% of the market, research predicts that in the next three years that may shrink to about 50%, stating that original offerings by competition will play a big part in those numbers.

Hulu has already brought onboard big names such as Breaking Bad’s Aaron Paul and Hannibal’s Hugh Dancy to star in its upcoming original series The Way, and recently debuted the Amy Poehler-produced Difficult People.

Amazon Prime is also making waves with its originals, having recently struck a deal with former Top Gear stars Jeremy Clarkson, Richard Hammond and James May for a new variety show for car enthusiasts. Its original drama Transparent has also recently been nominated for 11 Primetime Emmy awards.

Following the renewal announcement, Netflix released a behind-the-scenes short on the making of Sense8, available on YouTube.

No date is set for the filming or premiere of Sense8′s second season.