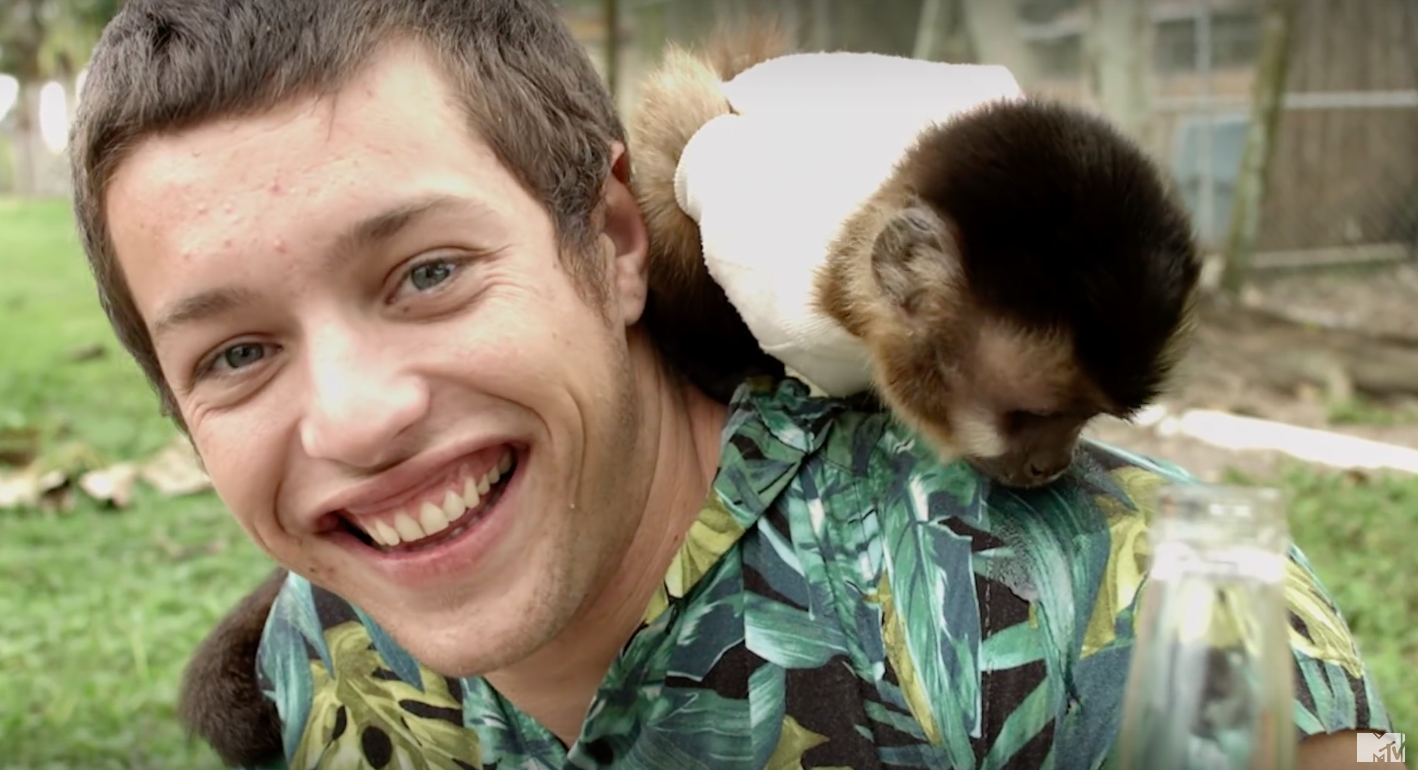 What the MTV-owned studio's shift away from experimentation towards hunting for digital success means for its linear TV channel.

Two of MTV (other)’s most popular shows aren’t even on the MTV (other) website.

Back for its second season, Laci Green’s Braless channel/show boasts 137,000 subscribers and more than 5.4 million views.

Both channels focus on hot-button topics — feminism and race — and often lead to heated arguments and commentary. But they were perfect for MTV, Garth Bardsley told StreamDaily, and there wasn’t any hesitation to greenlight the shows, even with the potential backlash on the topics. (And the comments aren’t always pretty: there is plenty of bashing and name calling geared at both the female hosts.)

YouTube is a conversation starter, so it made sense to create shows that generate discussion, even among critics, Bardsley added.

And that’s the crux of MTV’s latest strategy: platform-specific content. It’s a clear evolution away from its experimentation days when the network threw ideas at the (digital) ceiling, just to see what would stick.

“A big focus for us early on was trying to attract new content creators and establish a studio as a friendly environment,” said Colin Helms, SVP of MTV’s connect content division. “Initially, we always thought good content will find its audience. And I don’t think that’s always true. I think you have to have the content and understand how you’re going to distribute it.”

“In the beginning, it was all about proving we can do it and see the type of content that could be made.” – Garth Bardsley

MTV (other) launched in June 2013 as a way for the three-decades-old channel to experiment with short-form digital videos.

Like most networks, the Viacom-owned channel has seen its TV audiences decline over recent years. In the first quarter of 2015, the linear channel posted a 29% drop in its viewership, according to Nielsen numbers. It’s in a particularly precarious situation, as, unlike more staid channels like NBC and Fox, MTV caters almost exclusively to a young, very digitally savvy audience of 12 to 34 year olds, who’ve increasingly shunned traditional TV in favor of online options. (One study by U.K.-based Ofcom found that only 13% of 16 to 24 year olds watch television, compared to a 42% average.)

“I think when we first started, it was as much about figuring out how a big company like MTV makes such small content for the internet, as it was about getting really into the brains of what our audience wanted to see,” said Bardsley. “In the beginning, it was all about proving we can do it and see the type of content that could be made.”

As such, there was little heed placed on metrics of success. (“If we were chasing numbers, we wouldn’t have been so experimental,” said Helms).

But now that MTV (other) has its footing, the focus is on defining, and chasing, that success.

Braless is an early example of that, said Helms: the show was created specifically to live on YouTube, and no other platform. “Now we’re saying, ‘Let’s pay attention to the growth of subscribers, weekly streams and comments’,” he said.

Increasingly, it’s taking the same approach and learnings to other platforms. Bardlsey said it’s experimenting with a number of channels, including Facebook (on which it creates quick POV and newsy videos, often one-offs, rather than series) and Instagram. Next up, it’s turning its attention to Snapchat.

That’s not to say it’s lost sight of its MTV (other) portal. Bardsley points to No Seasons (pictured) as a sign of its commitment to the (other) portal. Starring Julian Yuri Rodriguez, the “surreal” reality show set in Miami bowed June 15 across all MTV-owned platforms.

Julian’s personality fit with MTV, “so we said, ‘Let’s work with him on as many platforms as possible’,” said Bardsley.

Therein lies the other half of MTV (other)’s evolution: the dropping of the “other” moniker.

When the studio launched, Helms said the decision was made consciously to differentiate the online portal of short content from the original MTV brand, making a clear distinction between what could be found online, and what could be found on linear programming. Experimentation was a key focus, so they needed to make it clear that the channel was all about experimentation, something left of centre, something “other.”

But now, all content should feel “MTVish” he said.

While he didn’t come right out say so, the meaning is clear: cross-channel population. While Braless and Decoded might not work on MTV linear, their hosts definitely would, said Helms. Meanwhile, No Seasons is a great example of a digital show that could translate easily to the TV screen.

That’s not to say the brand it ditching its experimentation bent. Rather, the focus is simply shifting from playing with the content to playing with the platforms. MTV (other), as it is still called, wants to be nimble, said Bardsley. As with many digital organizations, production budgets are smaller – but in the case of (other) that means it can say yes to more projects with less risk if one should fall flat. (Both Helms and Bardlsey remained mum on the actual value of the budget, saying they vary depending on the scope and purpose of the programs.)

“We’re getting better and better,” said Bardlsey. “We didn’t start MTV (other) with the greatest distribution strategy in mind. But every time we do a show, we get better at getting it front of the right eyes.”