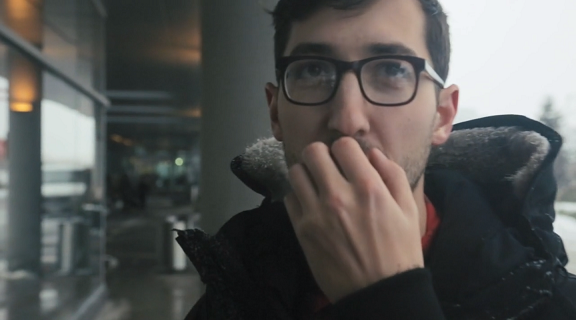 HBO exec says OTT and linear not an “either/or”

The latest financial report from Time Warner indicates that HBO Now is not "cannibalizing" subscribers from its traditional counterpart.

Among this current generation of cord-cutters and so-called cord-nevers, there is an expectation that OTT services will end up cannibalizing the very cable companies they were spawned from. But, in a recent conference call with reporters, HBO CEO Richard Plepler said he’s not seeing that trend.

“We’ve seen less than 1% of subscribers leave the bundle to get HBO Now,” said Plepler, who spoke to reporters following the release of Q2 earnings’ report from Time Warner, which owns Turner, Warner Brothers and HBO.

The report noted a modest mix of growth and decline for subscribers and revenue, but company execs said HBO Now, the company’s OTT subscription service, was not responsible for the loss in HBO’s linear revenue.

With that kind of assurance, combined with HBO Now’s success among users (it was the top-grossing app on iTunes in May and June), reps for Time Warner said the company will push forward with its digital offering, adding Google, Verizon and Amazon as distributors of the service.

HBO Now launched in April 2015 for Apple TV and Apple mobile devices. One of its high-profile partnerships at launch included a Vice-branded channel, which features a daily news show (pictured) and a number of non-fiction series.

The trends observed at Time Warner aren’t consistent across the board. Canadian media giant Bell Media also released its Q2 earnings report recently. That report linked a growth in OTT subscription to a moderate loss in cable subscribers. However, the report did not specifically track users who cancelled cable subscriptions and subsequently registered for Bell’s OTT service.

A report released in July by subscription billing service Vindicia and analytics provider Ooyala predicted U.S. OTT revenue is likely to exceed $8 billion by 2025. The report predicted that cable companies are likely to follow HBO’s lead and release their own OTT services.