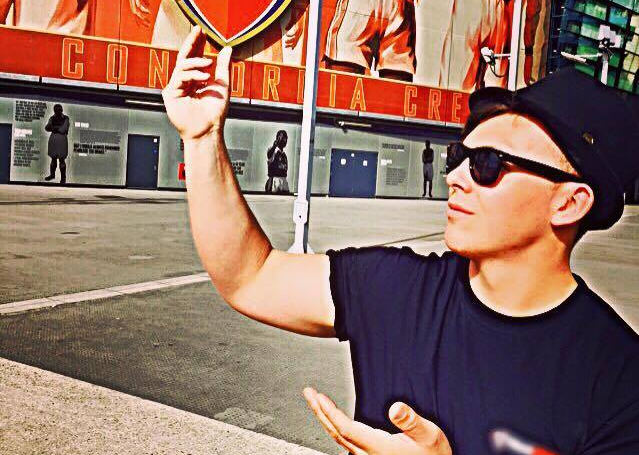 The Brit is the first social media influencer to partner with the MCN as it looks to grow its creator network and boost its platform-agnostic approach.

British Facebooker Jack Jones has signed with MCN Rightster in a bid to boost his online video presence and secure brand deals for his Jack Jones TV page.

Jack Jones has garnered some 2.4 million “likes” to date to his Facebook page, where he posts videos pranking people, chatting up women, joking and connecting with strangers on the street. His highest-ranking video achieved 13 million views.

He is the first Facebook-native influencer to partner with Rightster, as the company looks to grow its creator network and strengthen its platform-agnostic approach, according to a rep for the MCN.

Jones said, in a statement, that the deal is specifically aimed at developing and promoting his YouTube channel.

Jamie Searle, director of content partnerships and creator services at Rightster, called Jones a “phenomenal” talent, and noted, in particular, the young creator’s ability to build up his audience on his own.

“We are very impressed with how quickly he has established his brand and are delighted that our first Facebook-native partnership is with such an influential figure,” said Searle in the media release.

Facebook, meanwhile, has been steadily increasing its profile as a video service and potential competitor for YouTube. In a recent Q2 financial earnings report, the social media giant stated that “billions” of videos on Facebook are watched every day (though no specific numbers were revealed). The platform recently acquired George Takei’s new documentary series, Allegiance: Trek to Broadway, as well as the streaming rights to three animated shorts by Shorts International.