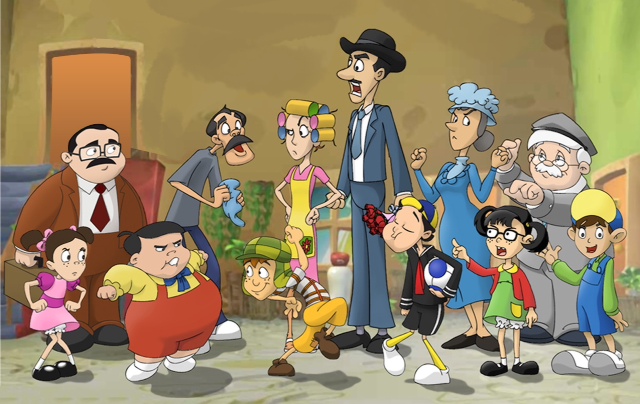 The licenses, Kabillion’s first with Dish and Hulu, make Televisa’s Mexican series El Chavo Animado and Red Kite’s Wendy immediately available to DISH subscribers of the Heartland Package and Dish Movie Pack and are accessible in Dish’s VOD library via set-top-box and the Dish Anywhere app.

Aimed at six- to 11-year-olds, Wendy follows the equestrian-centered life of a teenage heroine and the daily adventures she encounters with her friends and family.

Kabillion is currently available in more than 50 million U.S. homes and is ranked among the top 10 free on-demand networks for kids in the U.S.