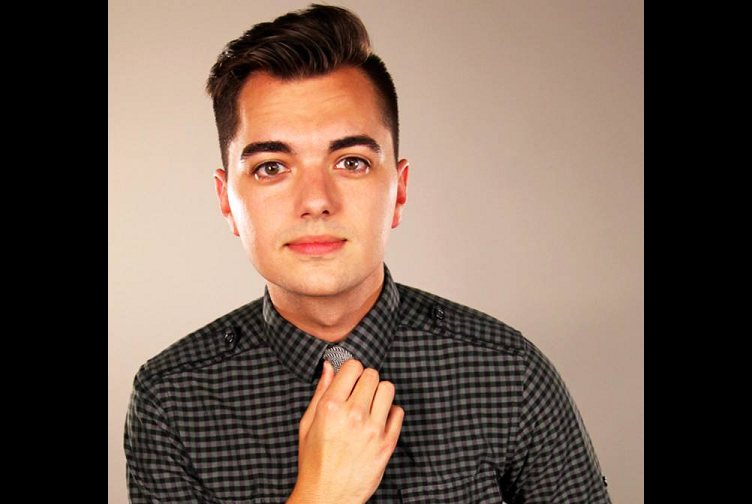 The deal with the YouTube comic and host of Mashable Minute comes on the heels of a strategic investment from Otter Media.

Hot on the heels of a strategic investment from Otter Media, Supergravity Pictures has paired with YouTube comedian Elliott Morgan to produce and distribute a digital stand-up special.

Morgan was one of the original hosts of the YouTube series SourceFed (1.5 million subscribers), but he resigned in 2012. He’s now the host of Mashable’s Mashable Minute and FreemantleMedia’s digital game show Buzzr, on top of other ventures. His personal YouTube channel currently has 151,866 subscribers and 7.5 million views.

Supergravity Pictures launched last year and, in that time, has produced direct-to-consumer movies such as the buddy comedy Man Up, starring Justin Chon and Kevin Wu (in partnership with Lakeshore Entertainment). Recently, the company closed a four-picture deal with Vimeo On Demand. The studio premiered its second feature film The Chosen, a thriller starring YouTube sensation Kian Lawley, in July at VidCon.

The cash amount of the recent investment by Otter Media into the prodco has not been made public, but company execs said the money will be used for content production and hiring new staff.

“This investment gives us the capital to execute our vision of building a movie studio that produces, markets and sells high-quality films directly to the passionate audiences that desire them,” said Supergravity founder Max Benator, in a statement.

Otter Media was formed in 2014 through an alliance of AT&T and The Chernin Group. With $500 million in funding invested or committed to the venture, Otter’s job is to acquire, invest in and launch OTT video services worldwide.

One of those investments was in the anime-focused OTT service Crunchyroll — Otter acquired a majority stake in the company in April 2014. It also acquired the MCN Fullscreen in September 2014.