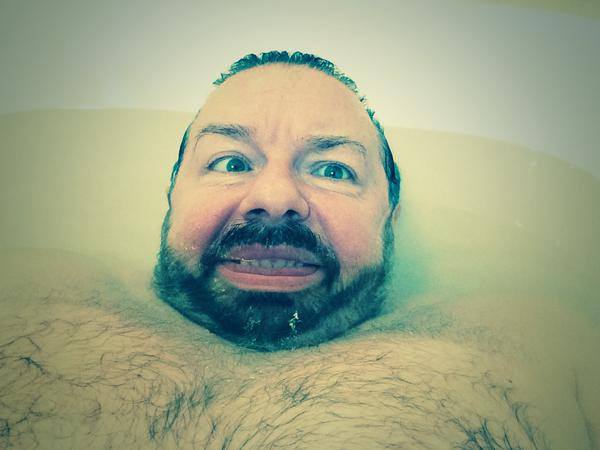 The social media giant dips its toe into the live-video waters as it looks to compete with the likes of Meerkat, Periscope and Twitch.

Between acquiring streaming rights to festival films and striking a deal with actor George Takei for rights to his new documentary, Facebook has been on the move to promote the use of its native video player. Now, the social media giant has added one more feature that is designed to allow its native video to better compete with the likes of YouTube, Twitch, Periscope and Meerkat: live streaming.

The new feature, Live, is currently only available for public figures or celebrities with verified Facebook pages. Videos will appear in users’ news feeds and can also be viewed after airing.

Facebook has already promised live-streaming videos to come from the likes of Dwayne “The Rock” Johnson, Serena Williams and Michael Bublé, among others.

U.K. comedian Ricky Gervais is among those who have experimented with the feature, providing fans with a live stream from his bathtub.

Kaan Yigit, a media analyst and president of the Toronto-based Solutions Research Group, said that Facebook’s move into video should surprise no one.

“They are following the money, plain and simple,” said Yigit in an email. “I think there’s a general consensus that (TV ad spend) has peaked, and online and mobile video will cut into this spend. Who better to position themselves at the intersection of these than Facebook?”

On Aug. 6, Facebook partnered with Fox to host the Republican primary debate for the U.S. presidential election. While Facebook did not stream the event, it did run polls and forwarded along user questions. Yigit thinks that this is a sign of things to come with Facebook streaming.

“(It’s) early days as they cozy up to TV and experiment,” he said. “Not long from now, I expect we will see a lot more signature streaming events from Facebook.”