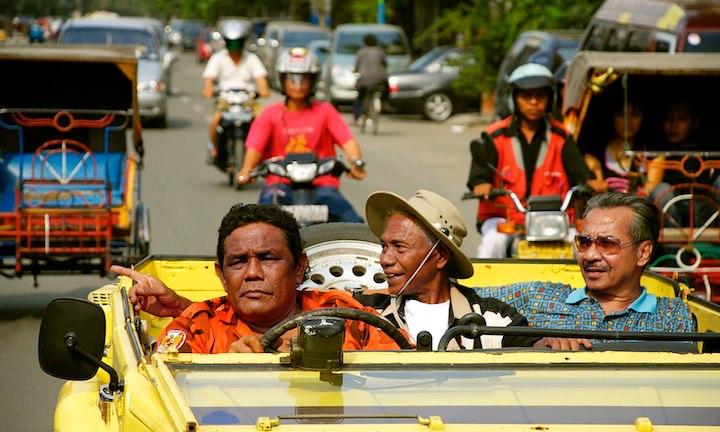 The U.K.-based company's library will be available for rent to users of Amazon's connected TV devices.

U.K.-based documentary film distributor Dogwoof has expanded its distribution to bring its movies to fans on digital.

The company has officially launched an app on the Amazon Fire TV platform, giving users access to its catalog of docs.

The application is free to download and provides films through a transactional service, similar to the iTunes store. For a fee, users can rent titles such as the BAFTA-winning The Act of Killing (pictured) and Oscar-winner Undefeated.

“The launch of Dogwoof on our platform adds a first-class catalog of documentaries, films, and other content for our customers to enjoy,” said Steve Rabuchin, VP, Amazon Appstore, in a statement.

Users of the app will also gain free access to trailers, behind-the-scenes footage and exclusive interviews.

Amazon Fire TV is a connected device similar to Apple TV and Chromecast that allows users to stream content directly to their TVs, as well as download apps such as YouTube, Vimeo and subscription-based video apps. Recently, YouTuber-turned-mogul Michelle Phan launched an app for her network Icon on Amazon Fire.