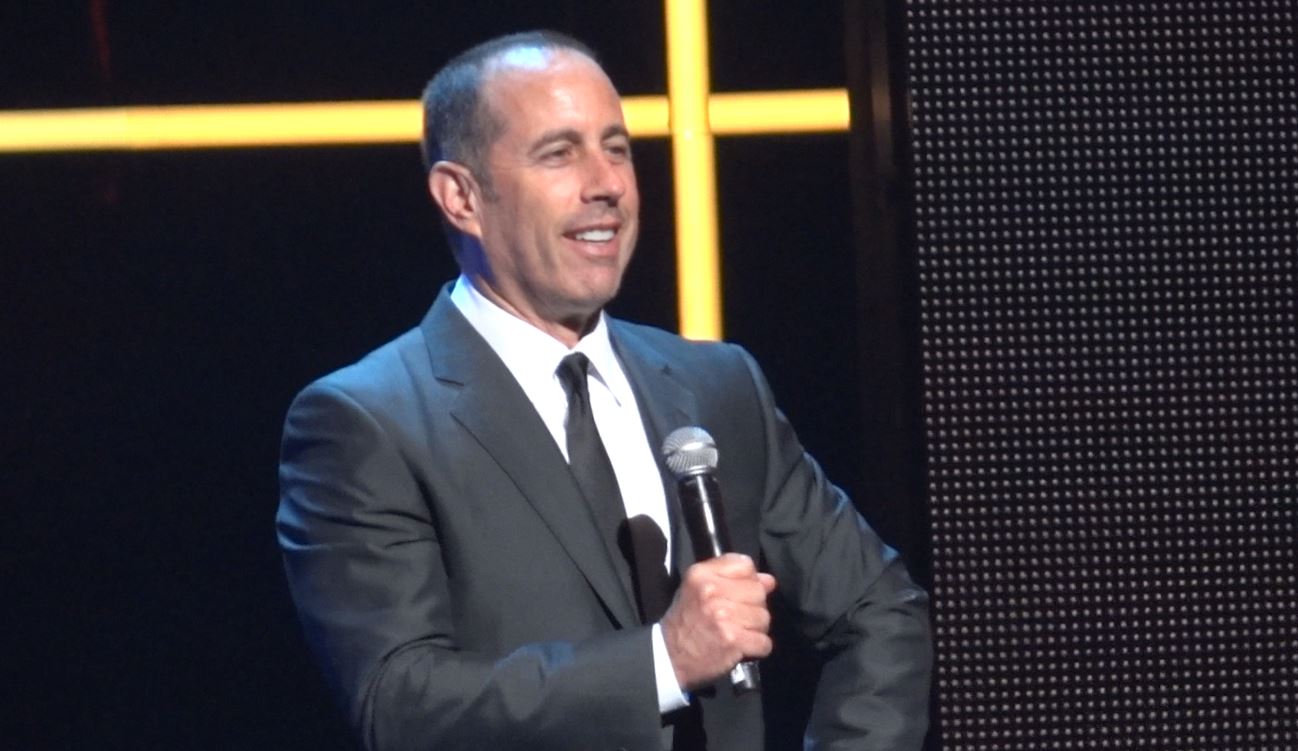 Crackle sets the dates for fall slate of original programming

From high drama to stop-motion animation, Crackle’s new line-up of original programming is set to bow this fall with some big names from the linear TV and theatrical world in front of the camera, including Bryan Cranston, Jerry Seinfeld (pictured), Dennis Quaid, Kate Bosworth and Cary Elwes, the Sony-owned network announced.

“This year, we’re really upping our game,” said Eric Berger, EVP of Sony Pictures Television Digital Networks and GM of Crackle, in a statement. He noted the fall slate of programming was developed to help differentiate the network in an expanding streaming marketplace, and build “an innovative, yet familiar viewing experience” that complements Crackle’s existing content library.

Along with the programming roll-out, Crackle also announced adjustments to its “Always On” feature that are designed to make digital video viewing more closely mirror the linear TV experience. The changes mean programming will immediately begin streaming as soon as viewers launch the Crackle app. Consumers can also simultaneously browse other programming in the channel guide while continuing to watch what’s currently on. In addition, Crackle will offer multiple channels of themed content that will vary throughout day parts – daytime, primetime and late night. Each will have programs that are curated and scheduled. “Always On,” which debuted at the NewFronts in New York earlier this year, is currently available on the Roku platform and is expected to launch on a variety of other platforms this fall, according to the company.