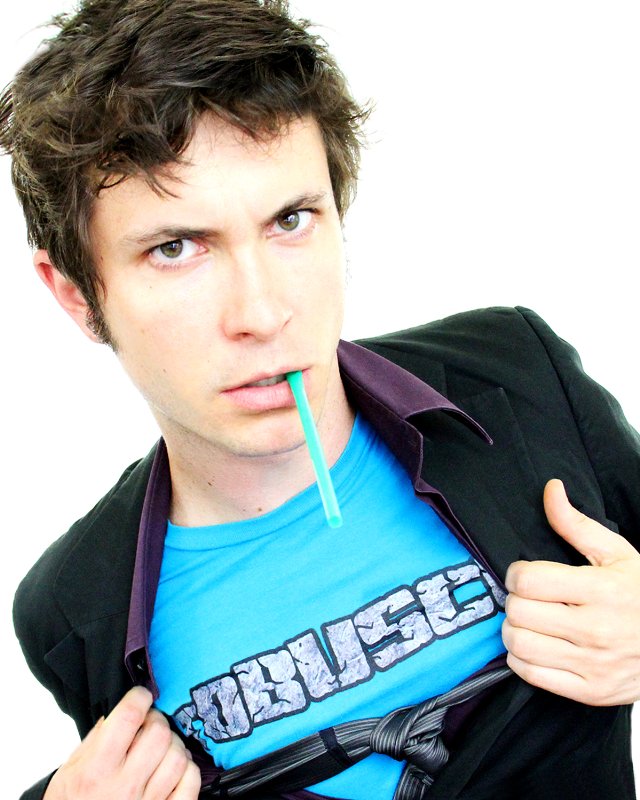 UPDATED: Meet the cast of Legends of Gaming, U.S. edition

Endemol Beyond USA is banking on a big win with the anticipated launch of an American version of its U.K. gaming hit, Legends of Gaming.

The series began production in early August at YouTube Spaces L.A. It will feature YouTuber Toby Turner (pictured) as host, along with various pro-gamer coaches (including Fatal1ty, Perfect Legend, HotShottGG, and Hafu). YouTube stars will join the cast as contestants, including The Jovenshire, the host of Smosh Games, and JD Witherspoon aka runJDrun, among a number of others.

Altogether, the on-air talent have more than 43 million subscribers across YouTube, Twitch and Twitter, according to a media statement released on behalf of the MCN. Their combined view count on Twitter and Twitch is about 7.5 billion views.

Legends of Gaming, the channel, will debut in the U.S. on Smasher, a new YouTube network launching later this year.

Designed to attract a millennial male audience through a combination of sports, gaming and comedy programming, Smasher was unveiled in May by Endemol Beyond USA president exec Will Keenan.

More recently, Keenan shared some of the strategy behind the decision to launch the new network, and what fans can expect.

“After the premiere of Icon, our lifestyle network in partnership with global lifestyle guru Michelle Phan, we decided to build upon that successful launch with a network focused on the huge audience around these popular content genres to super-serve those many millions of fans of this content category,” Keenan wrote in an email to StreamDaily.

“Legends of Gaming gives Smasher a great initial foothold into this space and we plan to follow those formats with a number of others currently in development. Smasher is all about attitude and adrenaline. We took gaming and sports and partnered with some of the top MVPs in the space to build that audience’s newest guilty pleasure,” he said.

The series originally launched in the U.K. in 2014, where it has attracted more than 30 million views to date and is the region’s fastest-growing gaming YouTube channel. The format of the U.K. series highlights solo and one-on-one gameplay. The U.S. version, meanwhile, will focus on team gameplay, with four pro-gamer coaches guiding some of the world’s top online gamers.

The series was purposely developed so it could be adapted locally in any market, or distributed as a finished program to broadcasters and digital platforms around the world.  It has since been sold to Germany, Brazil, France and, now,  the U.S.

Keenan noted that gaming, and, now, gaming tournament series, continues to be one of the biggest online genres, as is sports content.  In 2015, the global eSports audience grew to over 134 million viewers.

“So Legends of Gaming seemed the perfect flagship show to bring across the pond,” he said.

Turner is a stand-up comedian and actor, known to his 15 million subscribers (across three YouTube channels) as “Tobuscus.” He’s also an avid gamer. Earlier this year, he launched the Tobuscus Adventures: Wizards app, where players use magic to defend the world from zombies. The British version of Legends of Gaming is helmed by U.K. gamer Ali A.

Keenan called Turner “one of the most talented digital stars on the planet.”