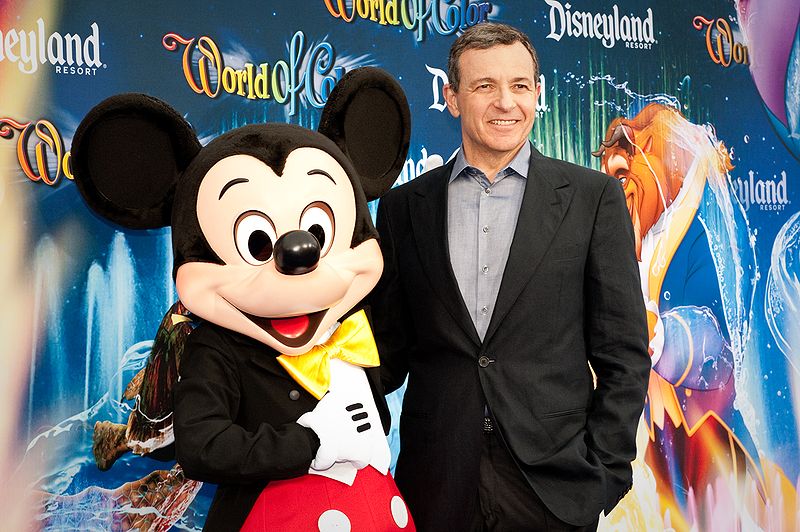 Disney CEO Bob Iger's praise of Netflix combined with its Asian expansion have helped to push the SVOD giant to new heights.

A public endorsement from Disney CEO Bob Iger, combined with the confirmation of an official launch date in Japan, have helped to push Netflix (and its stock price) back up to new heights.

The surge came less than a day after Iger (pictured) called Netflix “more friend than foe” to big networks and Hollywood studios.

“While one could argue that (Netflix is) incentivizing people including millennials to cord cut, it’s also providing us opportunities because the Netflix has become a really important partner to us in buying our off-network product (and) buying original programming for us,” the Disney exec said in a conference call on the company’s Q3 earnings.

Notably, Iger highlighted Netflix’s 2014 deal with Disney-owned Marvel to exclusively air five original series, Jessica Jones, The Defenders, Iron Fist, Luke Cage and Daredevil. Daredevil was recently picked up for a second season on Netflix. The remaining four shows will be rolled out over the next several years.

“Products like Netflix are pretty attractive because they offer a very user-friendly, efficient and oftentimes much less expensive way for people to watch television,” he said.

That kind of positive feedback should help serve the company well when it launches in Japan on Oct. 2, a move confirmed by the company in early August.

In an interview with StreamDaily, Chris Ciaccia, tech editor at The Street, said the Asian market is a natural move for Netflix: “Japan has demonstrated the appetite for streaming services and it makes sense that they’d want to expand there.”

“I think they’re still going to explore entering China, whether it’s with a partner or alone. I think they’ll do it at a modest rate,” he said.