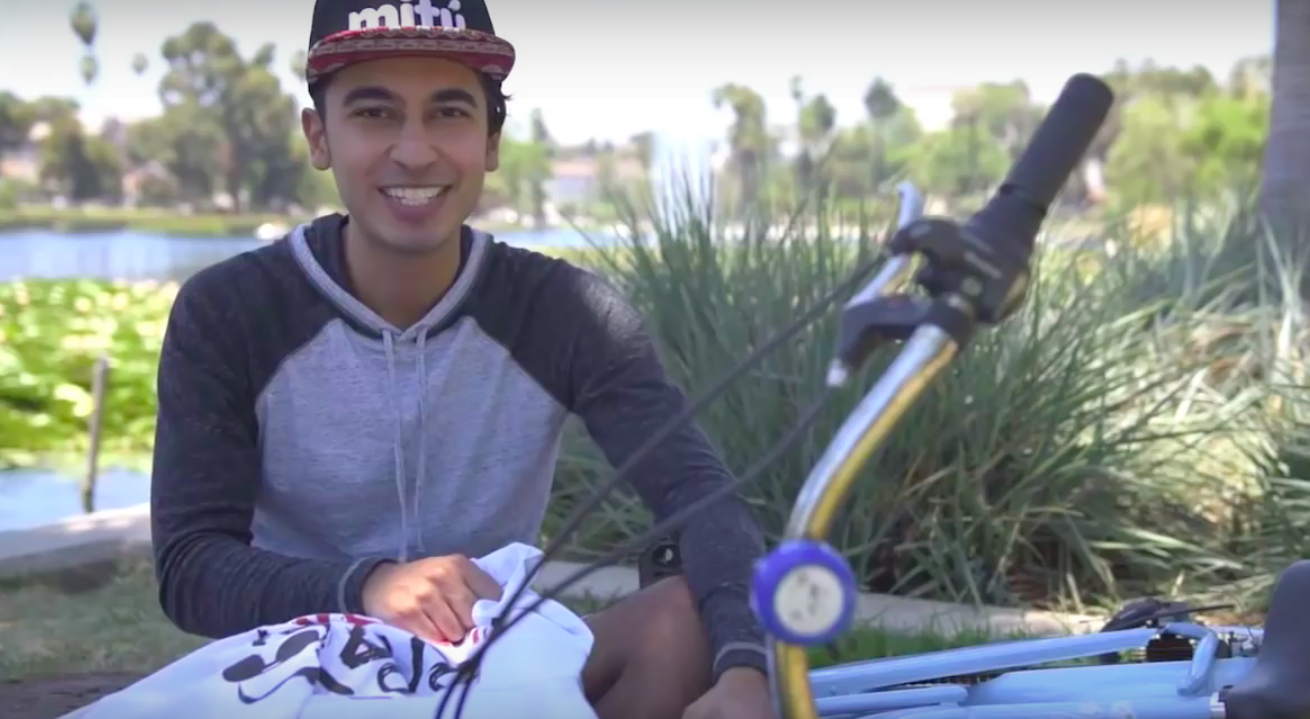 The partnership between the two networks, which led to the summer series Vive el Verano, might extend to longer-form content in the fall.

The summer may be half over, but MiTú and NBC Universo are just starting a new fling.

NCB U has licensed Vive el Verano, which focuses on DIY summer hacks, from electronics and apps to pool and backyard ideas. The 36-episode series, which kicked off at the beginning of the month, will run on afternoons through until the end of August. Another 100 clips were created to run as companion pieces online on Vimeo On Deman, NCB Universo’s Now app, Nbcuniverso.com, as well as specific content for YouTube, Facebook, Instagram and Twitter platforms.

Conversations for a partnership began when NBC U’s current president Rubén Mendiola took the reigns in February. He and Beatriz Acevedo, president of MiTú, used to work together at the start of their careers, Acevedo told StreamDaily, and they started exploring ways the two networks could work together.

She said some of the influencers under the MiTú banner could help the broadcasters in its bid to rebrand itself as a younger-skewing and more male-focused network.

“We proposed to them the summer run we were going to do at MiTú, Vive el Verano, and they have a music (show) on the weekend, which skewed a bit younger, more millennial, so we proposed that it might be a nice packaging, and we could try out how our digital content would play out on TV,” she said. “And also, how we would activate our community of influencers to push the promotion through all social media platforms.”

Linear broadcasters are becoming a bigger platform for the multi-channel network, she said.

Acevedo also sees it as an opportunity to expand the MiTú brand (and those of its creators) to new audiences, which can help drive digital traffic.

Conversations are ongoing with multiple broadcasters around bringing the small-screen stars to the TV sets, she added. With NBC U, in particular, they’re exploring co-produced longer-form series targeted at men (with a likely sports focus) for the fall, though the conversations are still early days and nothing is yet signed.