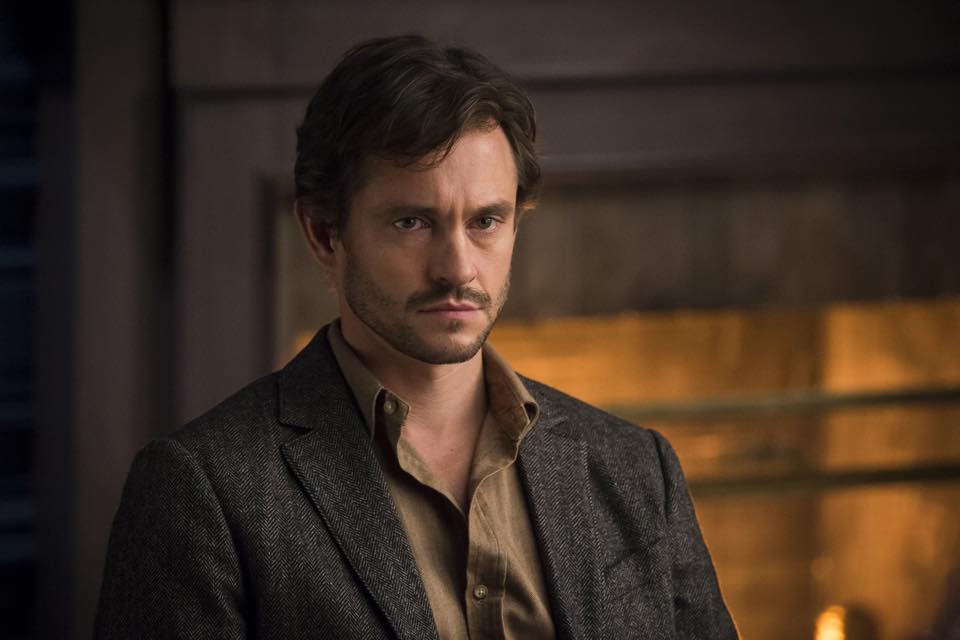 Hulu casts Hugh Dancy alongside Aaron Paul in The Way

The Hannibal star has been cast as a charismatic cult leader in the SVOD's upcoming original series.

Aaron Paul, star of the digital series The Way, isn’t the only TV actor to partner with Hulu in recent weeks.

The SVOD has confirmed English actor Hugh Dancy will also star in the new original series. Dancy will play Cal Roberts, a cult leader. Paul, who rose to fame on the linear series Breaking Bad, also leads the cast, along with actress Michelle Monaghan. The series explores Roberts’ ambitions to move the cult forward while becoming entangled in a complicated relationship with a married couple (played by Paul and Monaghan).

Dancy currently stars as detective Will Graham in the NBC drama Hannibal. The series was cancelled in June 2015 and will conclude Aug. 29 following its third season.

Shooting for The Way is scheduled to begin in New York this September. The 10-episode series is slated to premiere in early 2016.

The series was created, written and executive-produced by Jessica Goldberg and is distributed to Hulu by Universal Television and True Jack Productions.