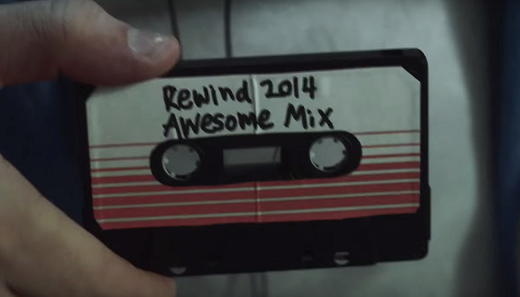 UPDATED: Portal A signs with WME

The deal with the talent agency is designed to help the studio develop a slate of original projects for TV networks and digital distributors.

Creative studio Portal A has signed with the William Morris Entertainment (WME) agency.

Through the partnership, the studio, which is based in Los Angeles and San Francisco, will develop and bring to market its slate of original projects to TV networks, digital distributors, brands and potential buyers.

It will also gain access to WME’s roster of on-screen and production talent (which includes Ben Schwartz, Hugh Laurie and Margaret Cho).

Portal A develops, produces and distributes both original and branded content. It’s known for its annual “YouTube Rewind,” a promotional project for YouTube (pictured). Other clients include Uber, Universal Pictures, Microsoft, Lenovo, Banana Republic and Benefit Cosmetics. In May, the studio hired Royal Braun founder Ben Duhl as head of brand partnerships.

Its original digital series White Collar Brawlers, which takes two work colleagues and pits them against one another in a boxing match, made the leap from digital to linear when it was acquired by the Esquire TV Network in 2013.

“We’re approaching a market full of buyers who are hungry for original content, both scripted and non-scripted, and we have a full arsenal,” said Bregman in an interview with StreamDaily.

One of those original projects is the upcoming Travelling Band, an original semi-scripted series that follows YouTube musicians The Gregory Brothers (known for their Songify the News series) series around six different countries as they collaborate with different musicians.