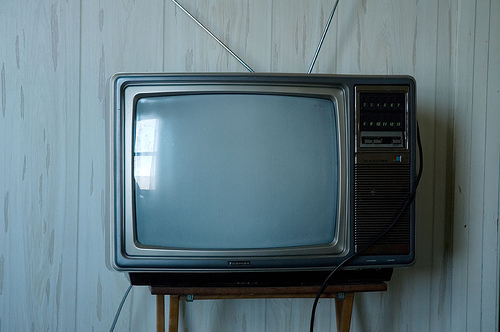 Television dollar drain to digital tops $1B in U.S.: report

Two thirds of the $3-billion growth in digital ad spend in the U.S. was diverted from traditional media between October 2014 and June 2015.

According to a new report by New York-based Standard Media Index, a data analysis company that focuses on ad spend on the media sector, consumption of new media has shifted the flow of ad dollars from television, print and radio to digital, with TV taking the biggest hit.

While digital ad spend grew by $3 billion in the report’s year-over-year analysis, measuring a 16% increase, national TV suffered a $1.1 billion loss in ad spend, with print down by $350 million and radio by $150 million. About 87% of the $1.1 billion loss to TV ad spend was siphoned from national broadcast and cable while $400 million was from local and syndicated TV.

To comprise the report, SMI accessed billings for five global media agency holding groups, which collectively comprise about 80% of total U.S. ad bookings. The research team analysed spend between October 2014 and June 2015, comparing it to the same period the year before.

The results reveal organic growth in digital ad spend of over $1 billion of the total $3-billion growth. The remainder is attributed to ad spend shifts from TV, print and radio.

The U.S. national TV upfronts’ soft opening this year has shown a slight recovery with the scatter market up 12% increase to $600 million. However, the recovery amounted to 35% of the ad spend from the previous year, and the rest of it went to digital.

The two major events that contributed to ad spend during the period covered included the Winter Olympics and the FIFA World Cup.

Story: Courtesy of Media in Canada