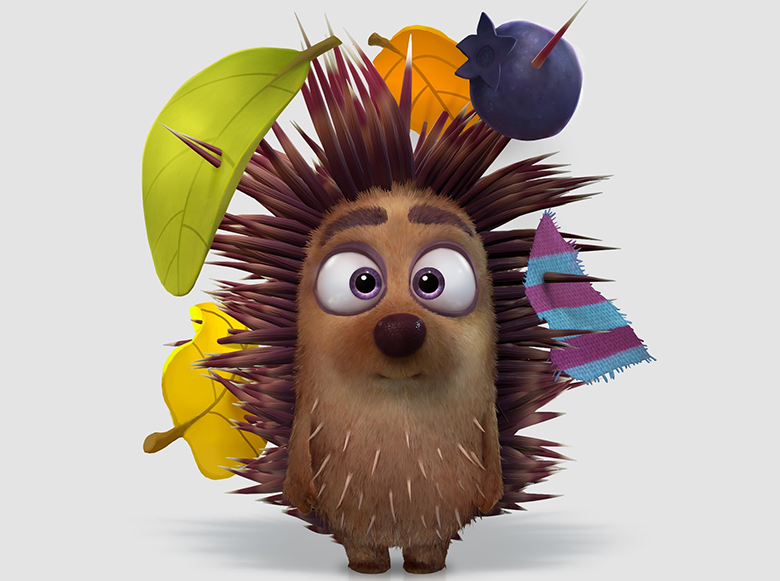 Henry, an animated children's short about an adorable hedgehog shot in 360, is set for wide release in early 2016.

With experts predicting a steep increase in VR content in 2016, Facebook’s Oculus Rift appears to be positioning itself to take full advantage of the shift.

The tech company, maker of the virtual reality gear, including the Rift headset, is readying to release Henry, a VR experience created by the Oculus Story Studio. The animated short is directed by Ramiro Lopez Dau, a former animator at Pixar, and tells the story of a sweet hedgehog whose prickly spikes scare his friends away. On his birthday, Henry makes a wish that changes everything.

Other projects for Oculus (which was bought by Facebook in 2014 for $2 billion) include a companion to the third Insidious film and the documentary film Conquest of the Skies.

Virtual reality is a growing industry, particularly among the gaming and documentary crowd, and Oculus Rift and other headsets (by Samsung, Sony and others) are all jockeying to be at the forefront of the technology’s move into the mainstream.

Dau said VR content has the ability to really resonate with kids, creating an illusion of proximity and allowing young viewers to form a special bond with the characters.

“Empathy for a character is one of the most important fields for us to explore in virtual reality,” he said in a statement.

Henry is narrated by actor Elijah Wood. The short film is set to be circulated among a select crowd of Oculus users over the latter half of 2015, with a wide release planned for early 2016 when the Oculus is released to the masses.

The Oculus Rift is still not available for retail purchase, but the company blog says it will hit consumer markets by Q1 2016.

Consumer-grade 360-degree cameras and rigs are also making their ways onto the market, including the Google Jump rig and Nokia’s new Ozo.