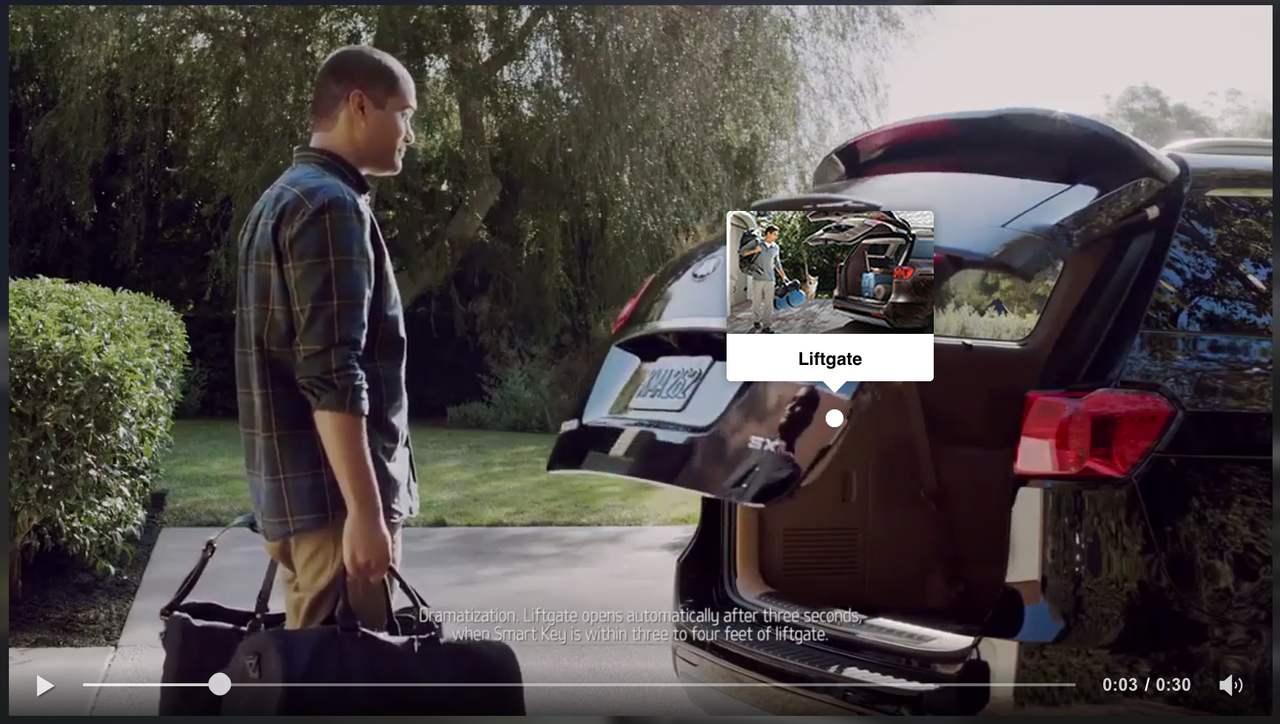 While other tech firms have tailored video-creation tools for media publishers, the L.A.-based company is aiming for the advertising market.

The growth of online video consumption continues to fuel a flurry of funding in tools and tech platforms designed to make digital video creation easier and ever more appealing to global viewers.

Wibbitz and Showbox are among the most-recent recipients of some of those investment dollars. Now, L.A.-based Fuisz Media has joined the expanding club. The company, launched in 2014, confirmed July 30 it has secured $10 million in Series A funding.

While many tech firms have tailored their video-creation platforms for the publishing industry, Fuisz technology is primarily aimed at the video advertising market.

Justin Fuisz, founder and CEO of the company, said in a statement that the financial investment will allow the company to “drive innovation for brands and consumers in the video space.”

The technology is designed to create interactive videos that let viewers engage with content. They can touch, hover or click on an object in the video to launch additional content, such as information on a product. It can also allow users to view or post to social media feeds or make a purchase direct from the video.

Microsoft, Ford, Kia (pictured) and Victoria’s Secret are among the companies named by Fuisz that have used the technology.

The company also has a suite of tools for publishers and is said to be actively exploring media partnerships.

Levinsohn is also among the additional investors in the latest funding round. Others include Chris Silbermann, co-founder and president of ICM Partners; Richard Sarnoof, head of the communications group KKR; Jon Miller, former chair and CEO of AOL and News Corp.’s digital media group; Jon Liebman, CEO of Brillstein Entertainment Partners; MediaLink; and MTG, the Euro-based media company.

In a statement, Levinsohn said video “is the most important medium for brands today”, with growing power to shape where and how brands spend their advertising dollars.

A recent eMarketer study found that American adults will spend an average of one hour and 16 minutes each day this year watching video on digital devices, including PCs, mobile, OTT and game consoles. That up from a total of 21 minutes spent on digital devices in 2011.

The same study estimates that digital ad revenues will rise to $7.77 billion in 2015, up from $5.8 billion the previous year.