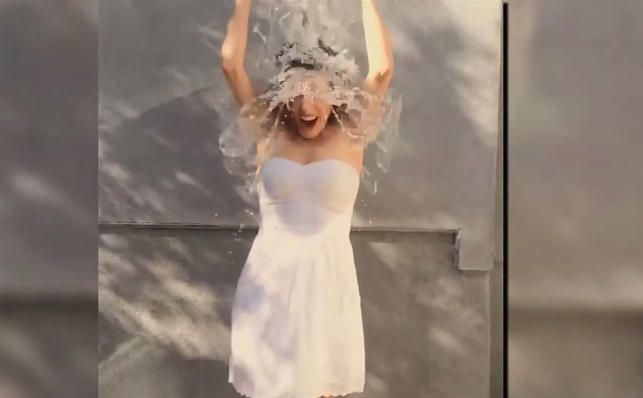 The social network reports $3.83 billion from ad sales in Q2, mostly on mobile, and a 40% jump in video sharing from celebrity and business pages.

Facebook’s recently released Q2 earnings report show a 39% increase in revenue since earlier this year — a total of $4.04 billion.

The report, released July 29, found most of that revenue came from advertising, with $3.83 billion from ad sales. Mobile advertising sales represented 76% of ad revenue.

The revenue from mobile ads has grown 74% from last year.

One of the key highlights in the report is the impact video has had on Facebook’s growth.

The report states “billions” of videos are viewed every day, with three quarters coming from mobile. However, some have been critical of Facebook’s boasting of alleged video growth, stating that a large chunk of views come from the auto-play function (which come standard and can be disabled on the mobile and desktop versions).

Since the start of the year, pages (for celebrities, businesses, corporations, etc.) are reportedly sharing more than 40% more videos since the start of 2015 (no specific data on how many videos shared was included).

Social trends and causes such as the Nepal earthquake and the U.S. decision on marriage equality have been big drivers for the popularity of video, the report stated.

“Prior to the ice bucket challenge, Facebook would not come to mind (for media buys in video),” said Dixon in the interview. “But as consumer habits have shifted, and there are more opportunities on Facebook, I think there is great potential because of its huge user base and ability to distribute content.”

Facebook has been growing in the video department slowly, with Shorts International recently granting Facebook exclusive streaming rights for three of its short films.

With files from Sonya Fatah