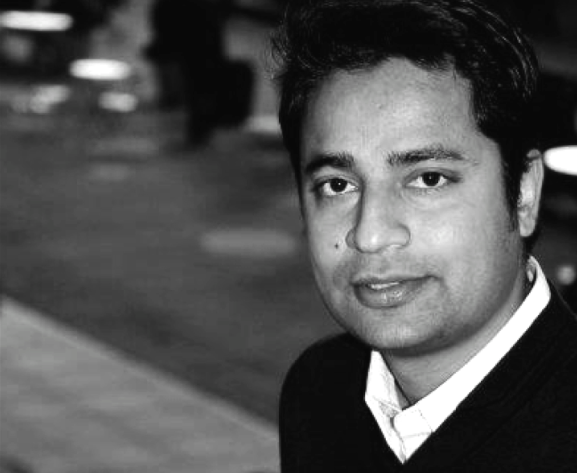 Shiv Bhaduri, former GM of media at Weve, will be tasked with developing product strategy and initiatives for the U.K.-based media company.

Shiv Bhaduri, former GM of media at mobile marketing and strategy company Weve, has stepped into the role of chief product officer at U.K. multi-platform media company Rightster. His appointment was announced by the company July 29.

In his new role, Bhaduri (pictured) is tasked with developing product strategy and creating new initiatives for Rightster, which specializes in acquiring, developing and distributing digital content and networks for niche audiences. (It recently announced the launch of fine arts network Canvas).

He will report to Patrick Walker, CEO of Rightster, and assumes his position, effective immediately.

Walker said the Bhaduri’s appointment represents the “starting blocks” of Rightster’s next phase of development, noting, in a statement, that the company has “ambitious plans for the coming months.”

“Shiv is the perfect candidate to help us drive these forward,” he said.

Bhaduri spent the last three months working for Rightster as a strategic consultant following his tenure at Weve. At Weve, Bhaduri was responsible for overseeing product and technological developments, as well as data insights and delivery across the company’s media porfolio.

Following the acquisitions of Base79 and Viral Spiral in 2014, Rightster’s portfolio now includes media from more than 1,950 content owners and 7,500 publishers.

Prior to Weve, Bhaduri led the advertising and data portfolio of products for AOL and also worked for GE, heading the company’s data mining and insights’ team.