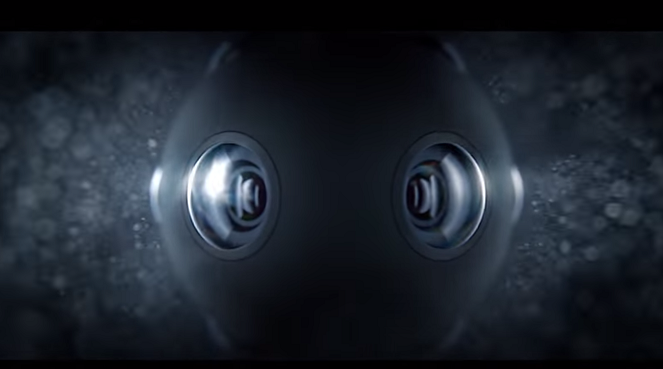 The tech company has partnered with online studio Tongal in a search for virtual reality short films, to be shot using the new VR camera, the Ozo.

Tech giant Nokia has paired with the crowd-sourcing creative platform Tongal to offer a clomid ovulation new virtual reality project, “Look Around You.”

Through the partnership, Tongal will provide its community of nolvadex writers, creators and producers (more than 80,000, according to company statistics) the opportunity cymbaltaonline-pharmacy to submit pitches for an original short film. The winners of the top two pitches will each be awarded $1,000, and given access to the tools to produce their winning shorts using Nokia’s new VR camera, the Ozo, released July 28. Nokia will provide technical and post-production support on the films, with the winners given their own personal Ozo cameras.

This is the first foray into the virtual reality space for both Tongal and Nokia, but James DeJulio, Tongal co-founder and president, said now is the right time to do so.

“Virtual reality has exploded in the last year,” he said in a statement.

There has been a steady rise in VR programming, including narrative pieces such as Ovrture’s Lockup VR experience, which puts viewers in the shoes of a first-time offender in a maximum-security prison. Some tech industry watchers predict that by 2025, virtual reality will become a $6-billion industry.