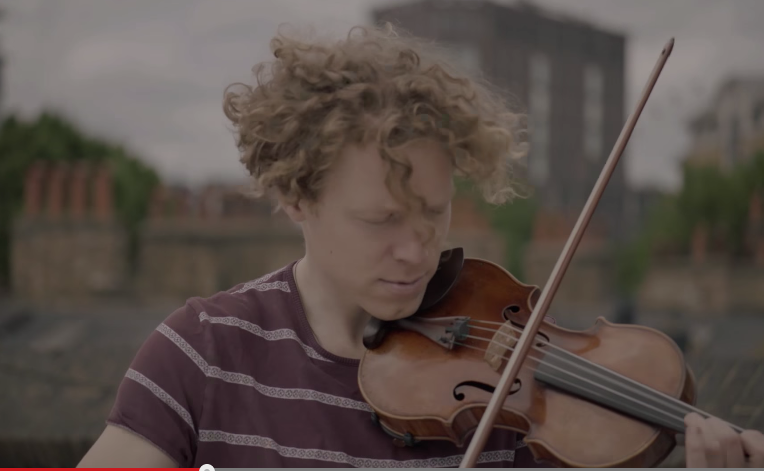 The newly created niche MCN will boast a slate of video content that focuses on ballet, theater, opera and more.

London, U.K.-based video network Rightster, a company that curates and creates multi-channel networks for niche-interest audiences, has launched the MCN Canvas (also based in London) to distribute its content.

Canvas was developed as a network for content focusing on ballet, theater, opera, dance, visual arts and more.

Entrepreneur Simon Walker is serving as the managing director of Canvas, with the help of funding from the Arts Council of England, which he received on behalf of Rightster in September.

“(The Arts Council of England) has been very forward-thinking in embracing the digital world,” Walker told StreamDaily. “But if you look at big arts organizations in the U.K., they were missing out on an opportunity to engage with their audience. So we thought, ‘What if you could create an MCN for the arts?”

Creators signed to Canvas include London’s Southbank Centre and contemporary dance company Sadler’s Wells. According to Walker, there are more than 20 creators working with Canvas, but it’s aiming for 50 by the fall. Rightster, meanwhile, has 7,500 creators across YouTube, Vimeo and other platforms.

The Canvas content will cover all aspects of the arts, from backstage documentary-style video and performances to how-to videos.

“We’re trying to take what arts organizations find special and unique about their content and package it for a millennial audience,” said Walker.

The project is currently in its pilot stages and will officially launch in October.

Currently, the videos are available on YouTube, but Walker plans on expanding to multiple distribution platforms down the road.

“When we started out, we had no idea that Facebook would be so big for video,” he said. “We plan to go where the young audiences go — fish where the fish are swimming.”

Correction: This story originally appeared stating that Rightster had acquired the distribution rights to Canvas, a pre-existing MCN. StreamDaily has since been informed by Simon Walker that the information was not accurate. In fact, Canvas was originally conceived by Rightster and is not a separate entity or a partner.