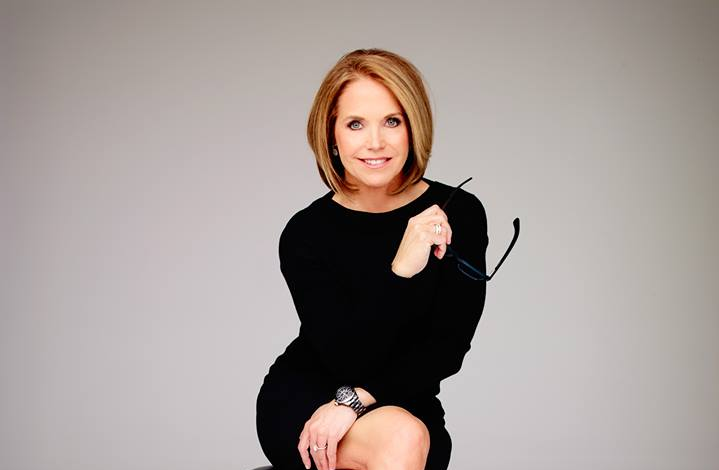 There’s a new daily news source in town with a big name at the helm — and it’s online.

The news program will stream every weekday at 1:00 p.m. ET on Yahoo.com/katiecouric. Its premiere episode on July 27 featured an interview with New York magazine photo director Jody Quon, as well as one with Jewel Allison, alleged sexual assault victim of disgraced comedian Bill Cosby.

Following the live streaming of  the episodes, the segments will be available for streaming on Couric’s Yahoo page.

According to Yahoo, the program plans to cover the 2016 U.S. presidential election and the Iran nuclear deal, among other timely topics.

Couric, a former host of NBC’s Today and anchor of CBS Breaking News, joined Yahoo as its global news anchor in 2013.