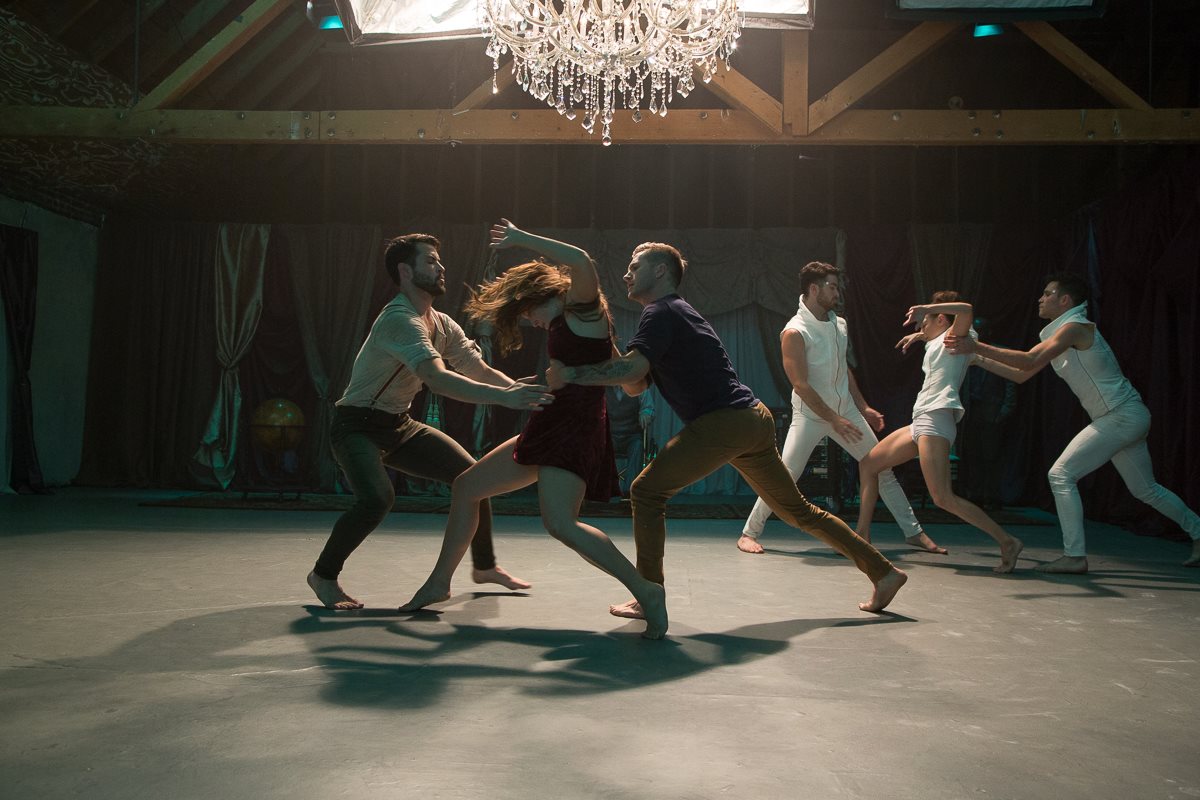 How dance and VOD are coming together

Choreographers and instructors are using streaming services to share the art of dance worldwide - and make some money while they are at it.

No one ever said dance was easy. But now choreographers are tapping the streaming market  in an effort to make the physical, mental and emotional intensity of the art a little more accessible to dancers worldwide.

CLI Studios (which stands for “create, learn, inspire”) was conceived by choreographers John Arpino and Teddy Forance in early 2015, officially launching in May. The monthly subscription service is not the first company to offer video choreography tutorials from professionals to dancers, but with access to the likes of So You Think you Can Dance stars, including Stephen “Twitch” Boss, Allison Holker and Brian Friedman, it is among the most high-profile.

The service costs $39.99 a month, with weekly tutorial videos uploaded for users.

“VOD solves a need for people who don’t live in New York City or L.A. to have access to in-person classes all the time,” said Arpino in an interview with StreamDaily. “I don’t think you can ever replace in-person classes, but you can’t take master classes 52 weeks a year.”

Arpino wouldn’t reveal the exact number of subscribers to the service, but said it was in the thousands.

The company has also recently started partnering with dance businesses such as workshop company The Pulse and dance-wear clothing line Jo + Jax. The partnerships are executed through cross-promotional advertising.

“We want the site to be self sustaining, so we didn’t want to be dependent on some of our sponsors, but we also wanted to create these strong connections with well-known dance businesses and become more interactive,” said Arpino.

Dance training, not unlike any sport, can be a huge investment.

For adults taking a single, 90-minute dance class per week, a year of dance can cost just shy of $900. Those training at elite competitive levels can pay upwards of $2,700 to $3,600 for the dance season (typically eight to nine months), according to various studio web sites.

Workshops to learn from the kinds of pros featured on CLI can run more than $250 each — sometimes closer to $400. They generally take place in major cities such as New York City, Los Angeles, or Las Vegas.

Despite the money that many invest in their training, it’s only recently that accomplished dancers have enjoyed the same levels of popularity as actors and musicians in terms of brand partnerships and sponsorship.

Misty Copeland, who was recently promoted to a principal dancer and became the American Ballet Theatre’s first black principal dancer, graced the cover of Time magazine in April 2015 and was the face (and body) of an Under Armour ad in 2014.

And, as dancers and choreographers start to jeté onto the mainstream, more VOD services are entering the market. 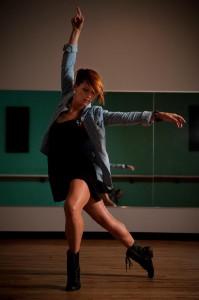 Kaelyn Gray’s Tap Dance Tutorials page on Vimeo offers video tutorials on tap dance techniques and routines. Individual videos vary in cost (averaging about $7), while packages of videos sell for anywhere from $60 to $150.

For Gray (pictured, right) it wasn’t about making money (though, she said that the 65,000 downloads of both individual videos and packages in the year since she’s launched the business don’t hurt.)

Rather, it’s about spreading the knowledge of tap dancing, which she worries is losing popularity.

“How can we prepare this next generation of tap teachers if we don’t have the training,” she said.

Gray said she’s been approached by several other choreographers looking for advice on how to start their own VOD service, and thinks VOD will create a long-lasting impact on the dance world.

“I don’t think I’m the be all and end all of tap,” she said. “But I think it’s amazing that I can reach people in Mexico and Slovakia… this really is the future of dance.”