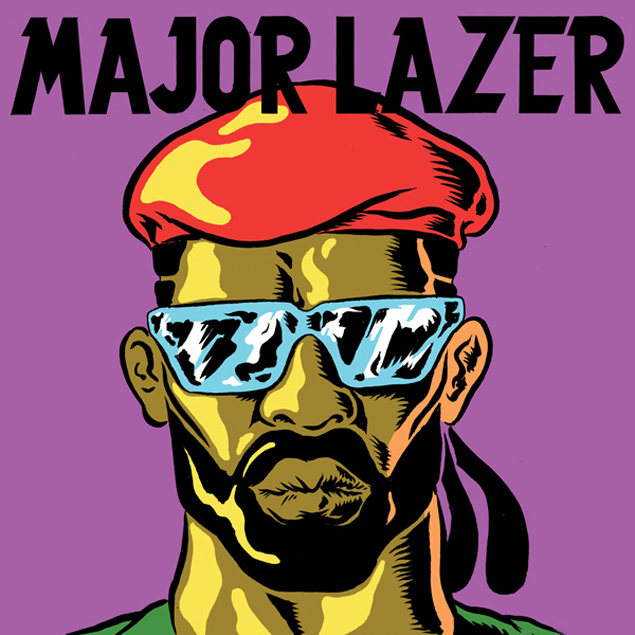 Windfall is designed to make digital media stars out of emerging artists and double the MCN's music network in 12 months.

Broadband TV has seen meteoric growth in the two years since it was acquired by Euro media giant, RTL Group. By its own statistics, the Vancouver-based MCN’s total monthly views have climbed to more than five billion (a 430% increase from September 2013), and seen its creator network swell to 36,000 across categories.

Now, with a partnership forged with music publishing and recordings company BMG, the MCN is looking again to increase those numbers.

Under the new joint venture, branded Windfall, the goal is to double the size of the MCN’s music network over the next 12 months, while, at the same time, accelerating the careers of emerging musicians.

BBTV already operates two of the largest music networks on YouTube, led by Opposition, the largest hip-hop network (with artists such as Logic, Father and Yung Simmie), and WIMSIC, the number-one electronic dance music network (featuring Major Lazer, pictured, Dillon Francis and Will Sparks). Together, the two networks have seen a 62% increase in views in the last quarter, according to the company.

With the launch of Windfall, select artists currently on both those music networks will be offered the opportunity to join the new brand. BMG will also recommend artists under its management that the company believes could benefit from the MCN’s expertise in online video. In addition, BBTV will use its own tools to identify trending artists on YouTube at the onset of their rise to fame.

Hartwig Masuch, BMG CEO, said in a statement that Windfall makes it possible for artists to bridge the gap between audio and visual art, calling online video a “breeding ground” for new talent.

In June, BBTV unveiled another ambitious project, this time in partnership with The Huffington Post. The brand, called Outspeak, is described as a “next-gen” journalism and talent network that aims to put current events into the hands of millennials and launch new YouTube stars in the process.

RTL acquired a majority stake in BBTV in 2013. The $36-million initial investment is part of a series of planned financial injections in the company as it looks to continue its a strategy of high-speed global growth.

BMG, meanwhile, is a wholly owned subsiduary of Bertelsmann, which owns a majority stake in RTL.