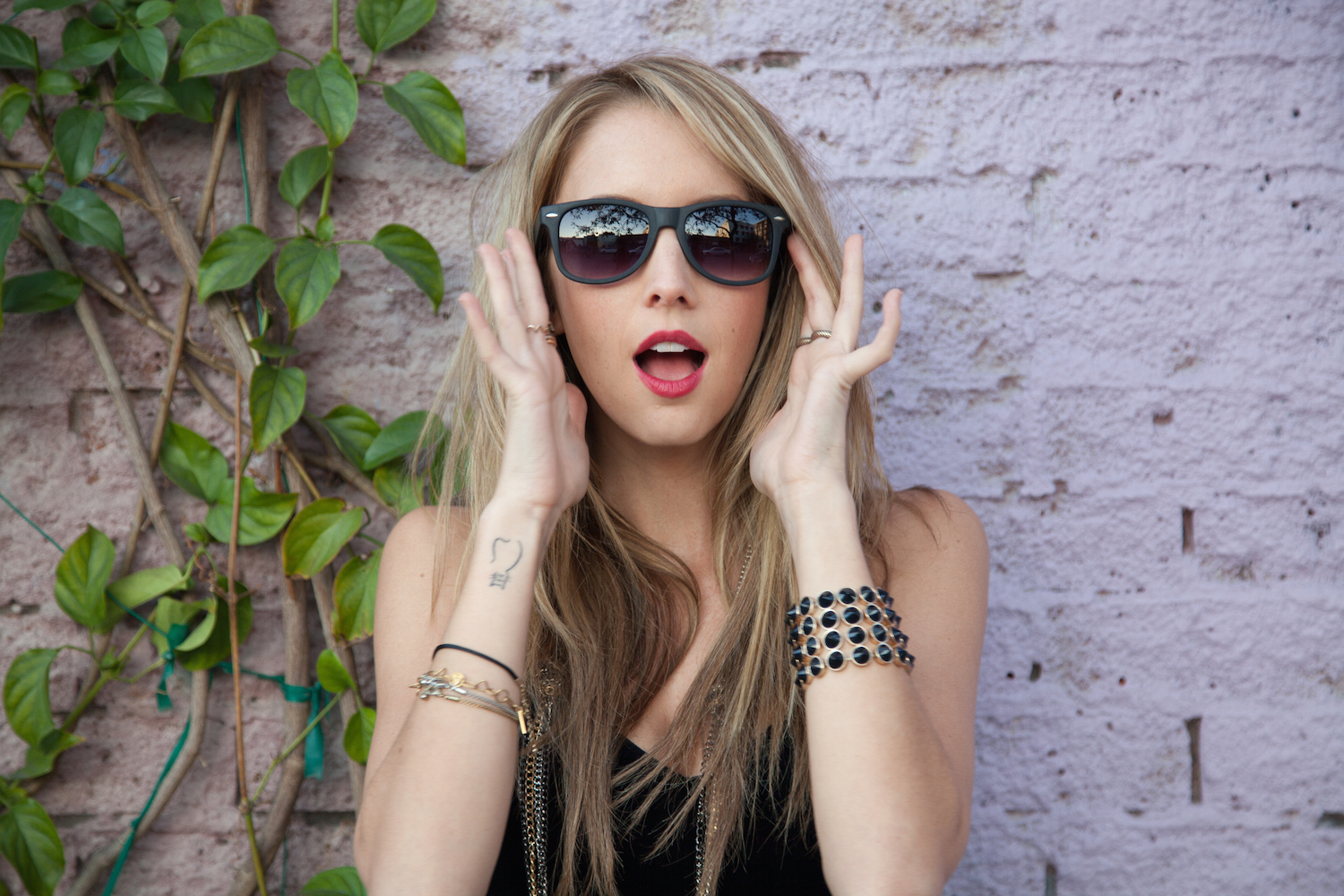 The hotel chain and YouTube star are getting into bed with a host of celebrities for an eight-episode original digital series.

The new show, entitled Do Disturb, will feature Southern (448,703 subscribers and 48.3 million views) in a mock-up Moxy Hotel room, in bed with various celebrities, encouraging them to divulge “juicy personal stories” as they talk about their careers, travel habits and quirky experiences on the road.

David Beebe, Marriott International’s VP, creative and content marketing, said in a statement that the partnership speaks to the “playful nature” of the Moxy Hotels’ brand and will “ultimately create entertaining content where the brand plays a character in the story.”

Do Disturb will be available to the U.S. market on Moxy’s YouTube channel and on MoxyHotels.com, in advance of the hotel chain’s planed unveiling of 10 Moxy Hotels in 2016.”

The content studio, opened in 2014, was designed to advance the Marriott’s marketing strategy by producing branded content that both informs and entertains.

The latest branded-content series is one of several the studio has created to date in collaboration with YouTubers and social-media influencers, including a recent Snapchat campaign, announced in March, with Shaun McBride, Brittany Furlan, Casey Neistat and Louis Cole.

Earlier this year, the studio worked with TV and film writer and director John Gray to produce French Kiss, the second in a series of film shorts from Marriott set against the backdrop of one its destination cities. The first film, Two Bellmen, a 17-minute action-comedy, was directed by Daniel “Malakai” Cabrera.