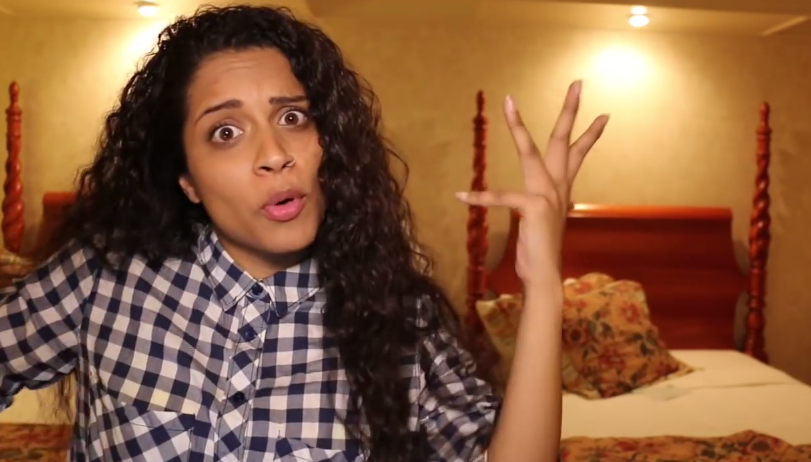 A Trip to Unicorn Island will show exclusive highlights from the YouTuber's world tour, as she opens up about her struggles with depression.

She’s got six million subscribers, a world tour, a hit single, an app and various high-profile brand partnerships, but, apparently, Lilly Singh still has more work to do.

The YouTuber, known to millions of fans as IISuperwomanII, is set to release a documentary covering her recent tour, “A Trip to Unicorn Island.” The trailer for the documentary of the same name dropped July 24 at VidCon.

The documentary will feature exclusive footage from Singh’s tour. The 26-year-old Canadian YouTuber also shares her previous struggles with depression, which first lead to her uploading the videos for which she is now known world-wide — all of them aimed at spreading positivity and make others laugh.

According to Singh’s Facebook page, the doc will also feature an appearance by Dwayne “The Rock” Johnson.

The film is produced by Astronauts Wanted. No details on the release date or distribution platform have been yet been announced.

Singh, who falls under Collective Digital Studio’s network, first began posting on YouTube in 2010. Her recent world tour, which wrapped up in July, blended musical performances with personal talks and stand-up comedy routines. For her hometown stop in Toronto, she paired with Coca-Cola to promote the company’s “Share a Coke” campaign.