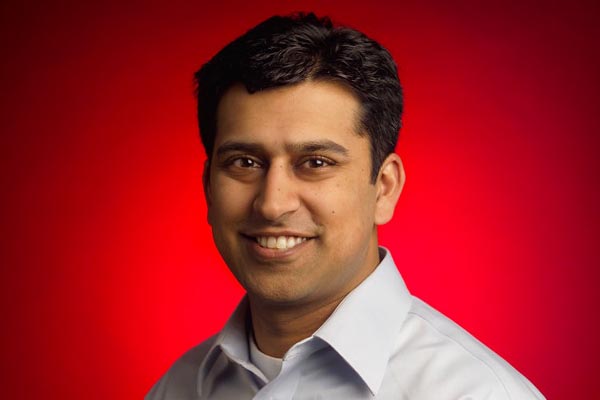 The bespoke app maker has beefed up its board, international management, marketing team and strategy departments with the new additions.

Los Angeles-based mobile platform and app creator Victorious has bulked up its staff with four new hires, three of them former YouTube executives.

Topping the list is online video pioneer Shishir Mehrotra (pictured), former head of product and engineering at YouTube, who joins Victorious’ board of directors to advise them on scaling and diversifying their platform.

“Shishir is accurately regarded as one of the most knowledgeable people in digital content and technology,” said Victorious CEO Sam Rogoway, in a statement.

Kathleen Hahn, YouTube’s former head of West Coast MCN partnerships, and Tony Zameczkowski, the company’s former Asia Pacific director, have joined as VP of strategy and partnerships and VP and managing director, international, respectively, and will work out of Victorious’ Santa Monica headquarters.

Rounding out the hires is Julia Tang, formerly Instagram’s head of product marketing.

Tang, who also previously worked for Facebook, comes on board as Victorious’ VP of marketing, and will be responsible for consumer acquisition, product launches and branding.

Since bowing in April 2015, Victorious has watched four of its apps – including YouTube superstars Ryan Higa‘s TeeHee and Lilly Singh’s (a.k.a. iiSuperwomanii) Unicorn Island, as well as Machinima and the fashion-driven Clothes Encounters – vault into the Top 10 on iTunes.

Victorious has proven to be a popular choice for YouTube superstars to develop their apps because the platform distributes their multimedia content, allows them to interact deeply with their communities and offers them control over their revenue streams.