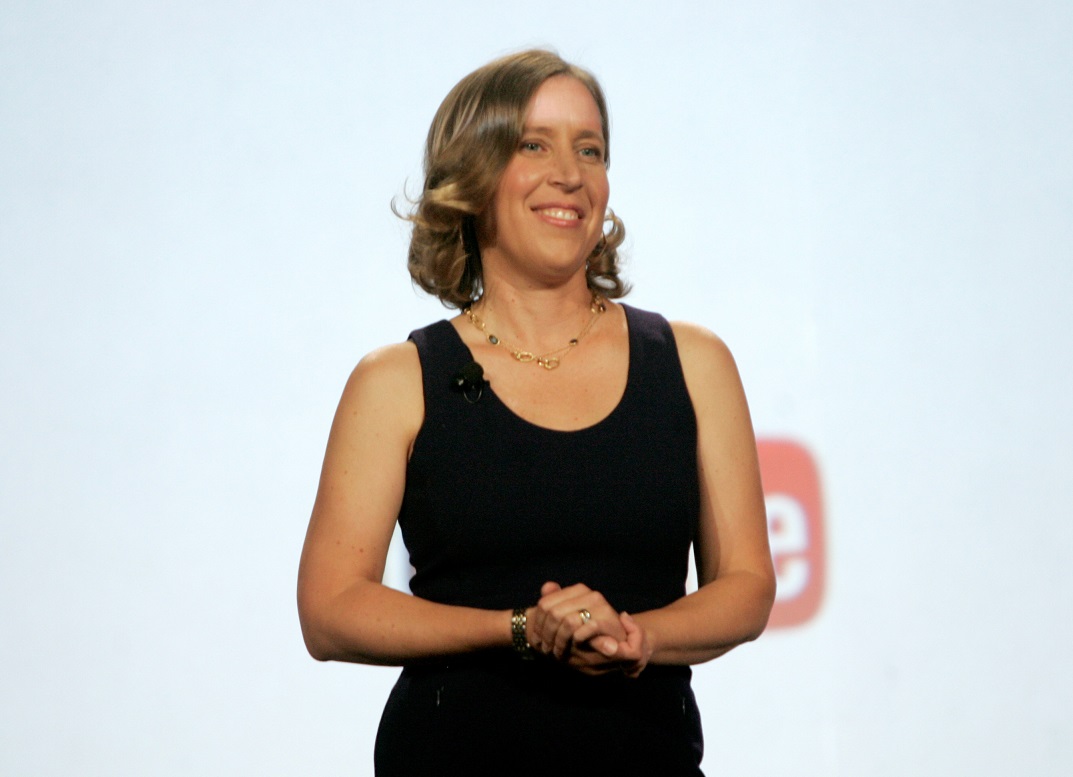 The YouTube CEO's VidCon keynote focused on increasing the platform's versatility, empowering creators and bringing VR to the people.

If there’s anything YouTube CEO Susan Wojcicki wanted the crowd to take away from her keynote speech at this year’s VidCon, it’s this: “mobile, mobile, mobile.”

“Today, we are a mobile company,” Wojcicki told the crowd as she revealed details of the company’s new mobile redesign aimed, primarily, at gamers and creators.

Wojcicki said more than half of YouTube’s videos views come from mobile devices. Other reports indicate that people are becoming more receptive to long-form video content on mobile devices.

The redesign includes new features such as in-app recording and editing tools for instant video uploading. The company is also moving ahead with changes that are far less conventional: 3D video capabilities.

But in order to create true virtual reality experiences, said Wojcicki, 3D capabilities are needed, which is why YouTube will introduce 3D capabilities for those 360 videos later this year.

Those changes could very well appeal to YouTube’s massive gaming crowd. Gaming videos, including livestream and commentary, are the most popular genre of videos on YouTube (besides music videos and movie and television clips), with more than 75 billion views in 2014 according to YouTube’s 2015 Lookbook.

VR and 360 capabilities for videos would enable more immersive experiences for games such as Minecraft (a game that dominates the YouTube gaming space).

But beyond just gaming, many predict VR will spring into the mainstream by early 2016, and Wojcicki said YouTube wanted to play its part in bringing VR to everyone.

“We’ve seen big-name artists like Avicii and Bjork do some breakthrough things with 3D video, but we want to empower all of you to chart this new frontier,” she said.

That’s why YouTube will stock its YouTube Spaces (YouTube’s resource centers for creators) across the world with its recently introduced Jump camera rigs, which allow for VR-optimized filming.

Wojcicki also announced the opening of two more YouTube Spaces in 2016, in Toronto and Mumbai. Spaces are already established in Los Angeles, London, Tokyo, Sao Paolo, New York and Berlin. Those participating in a residency at the facilities are given full access to large stage and set construction resources, along with expert advice on how to experiment with new formats and different types of content, such as the “Original Superheroes & Heroines” program at their Los Angeles spaces.