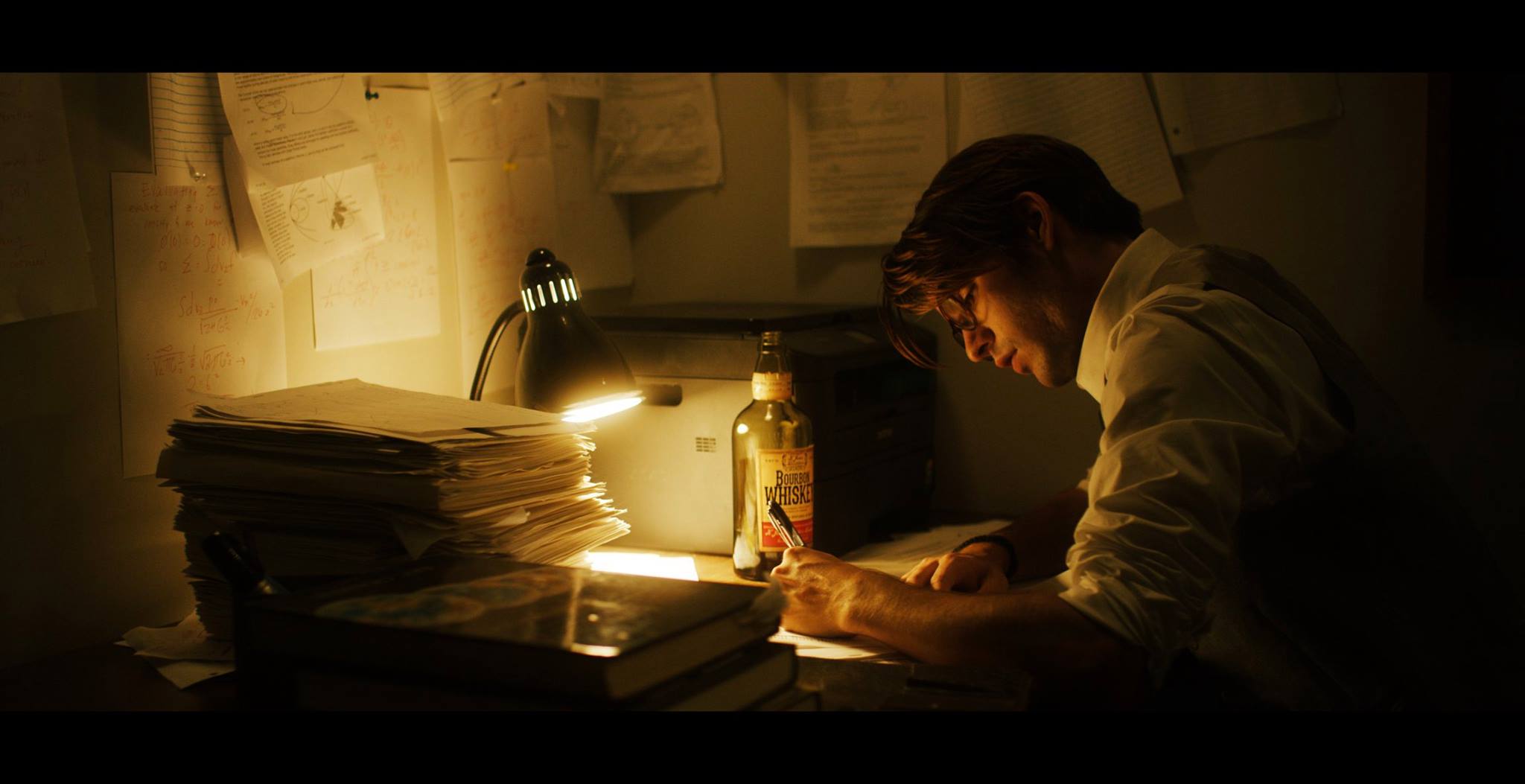 Sawyer Hartman prepares for the end of the world

The new sci-fi drama, to premiere on Vimeo On Demand in September, will follow a young astrophysicist who foresees a planetary catastrophe.

YouTuber Sawyer Hartman is a busy guy. The 25-year-old’s most recent project, one that he created, co-wrote, directed and executive produced, is headed to Vimeo.

The Parallax Theory, a six-episode sci-fi drama series targeted at viewers age 16 to 24 years, will go live on Vimeo On Demand on Sept. 22, for $9.99. The series was announced on July 23 just prior to Hartman’s participation at VidCon in Anaheim (Hartman will speak on the Lights, Camera, Action panel on Saturday, July 25).

In The Parallax Theory, young astrophysicist Jonathan Cooper (Vincent Cyr, pictured) discovers evidence of an impending meteorite strike that could lead to the end of the world, and struggles to prepare his friends and family for the inevitable end, as well as the world at large.

In an interview with StreamDaily, Hartman said he thinks he and Vimeo share a passion for cinema.

“And the fact that I already have my own audience made sense for Vimeo to want to not only buy, but promote and share the project,” he said.

Indeed, Hartman does have a pretty significant audience. His YouTube channel boasts more than 1.8 million followers and 77 million views. He admits, though, he’s had to put some of that on the back burner for the past three months while he’s filmed the series.

“I’ve had to go from weekly uploads to about monthly uploads,” said Hartman, “But the rest of the summer will probably be a lot easier to balance.” After returning to Louisiana in August to finish up production, editing and promotion will begin, which Hartman says will then lead to him becoming more active on his YouTube page.

But Hartman, always looking to the future, doesn’t want to stop at just one series. He’s currently writing two new movies, one of which he hopes to pitch to Netflix and the other to theatrical distributors.

While he is thankful for the number of digital platforms available to release features, he said digital films are often too focused on creators and not enough on the stories.

“They’re usually just trying to include a bunch of relevant YouTube creators to bring eyes to it,” said Hartman. Liguori’s series, for example, features appearances by Grace Helbig, Mamrie Hart and Felix Kjellberg a.k.a. PewDiePie.

While Hartman doesn’t knock the choice, saying it was an effective way to drive traffic, he said that it’s not necessary to him.

He said he prefers a more immersive, cinematic experience. “I always like to take a more traditional, story-focused route,” he said. “I love what I do, and I’m a really, really big story lover.”