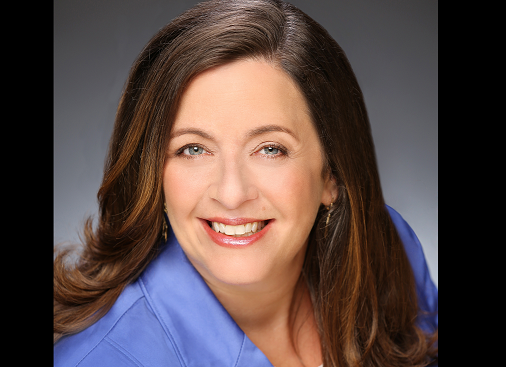 The former Viacom exec will oversee the Originals team at the Google-owned streaming platform.

Just days after revealing her exit from MTV, Susanne Daniels (pictured) has joined YouTube as VP of Originals.

Daniels will work out of the company’s Beverly Hills office and report to the Google-owned company’s head of content, Robert Kyncl. She will oversee the Originals team, which is run by Alex Carloss. The position will also find the exec overseeing development and production of Originals’ growing roster of projects.

“(Daniels) is an executive whose incredible instincts have led her to consistently generate pop culture hits that audiences relate to and root for,” said Kyncl in a statement. He also noted her “deep expertise in programming,” and said it will be invaluable to YouTube and its top creators in a move to foster “more ambitious projects.”

Daniels, the former president of programming for the Viacom-owned cable net, joined MTV in 2012, following the departure of David Janollari. She previously held programming stints with The WB Network (now The CW) and Lifetime Television. Series launched on MTV during her tenure include Broke A$$ Game Show and Are You the One?.

Her exit from MTV was announced July 22 through an internal memo from president Stephen Friedman indicating that she was leaving the company to “pursue a new opportunity,” with her latest endeavor revealed that same evening.

Story via Realscreen, with files from Barry Walsh.